Circo Sem Limites (Circus Unlimited) is a three-year exchange between Graeae Theatre Company (UK) and Circo Crescer & Viver (Brazil) aimed at placing the disabled artists centre stage, by developing a new methodology of circus training for artists with disabilities and encouraging them to produce their own work.

Inspired by the Opening Ceremony of the London 2012 Paralympic Games, in which disabled artists participated for the first time ever, the project started with a training process for nine artists (5 British and 4 Brazilian) which demystified physical impairment and gave Crescer e Viver tutors the confidence to explore and adapt their teaching methodology. It was an opportunity for the Brazilian artists to explore their relationship and ability with aerial equipment and for the UK artists to share their knowledge and continue to develop their skills.

The result was the creation of Belonging directed by Jenny Sealey and Vinicius Daumas, which was premiered at The Roundhouse, London during CircusFest 2014 and seen by 650 people in London, Rio de Janeiro and São Paulo.

The second phase was a two month training process which resulted in the formation of a brand new circus company for 10 mixed ability artists: Cia iLTDA and the performance of their first show: Parada Shakespeare at 4 venues during the Paralympic Games of Rio de Janeiro in 2016. A new exhibition about the show – Circo Sem Limites – was commissioned by Biblioteca Parque in November 2016. 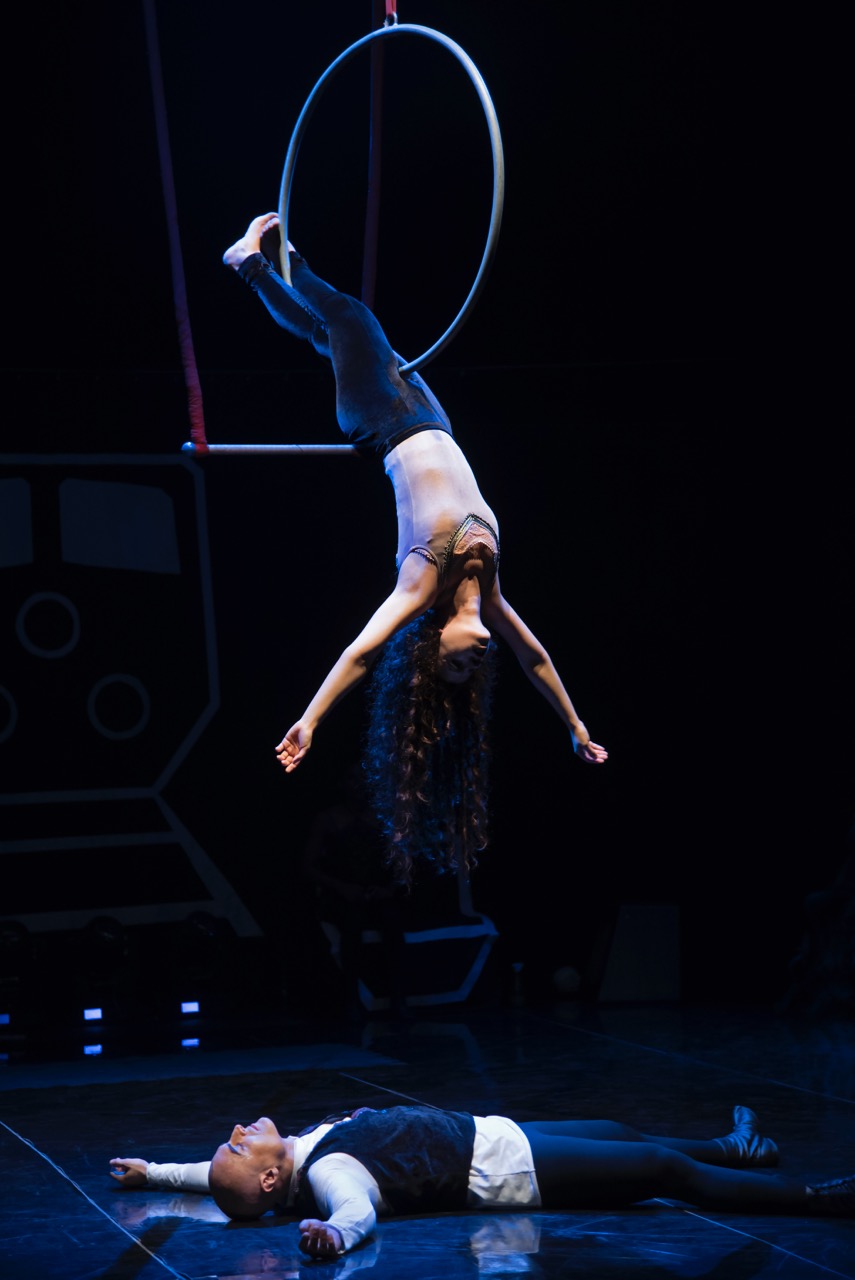 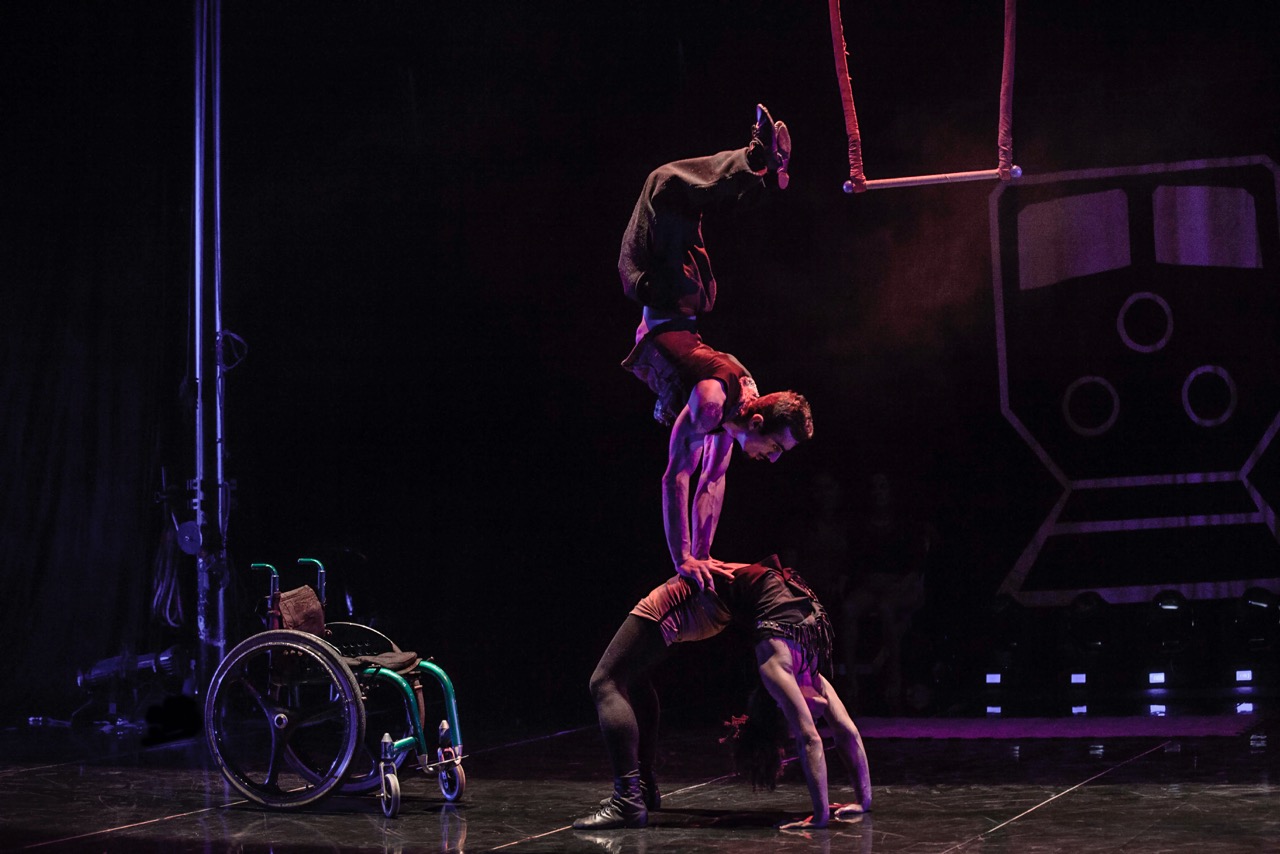 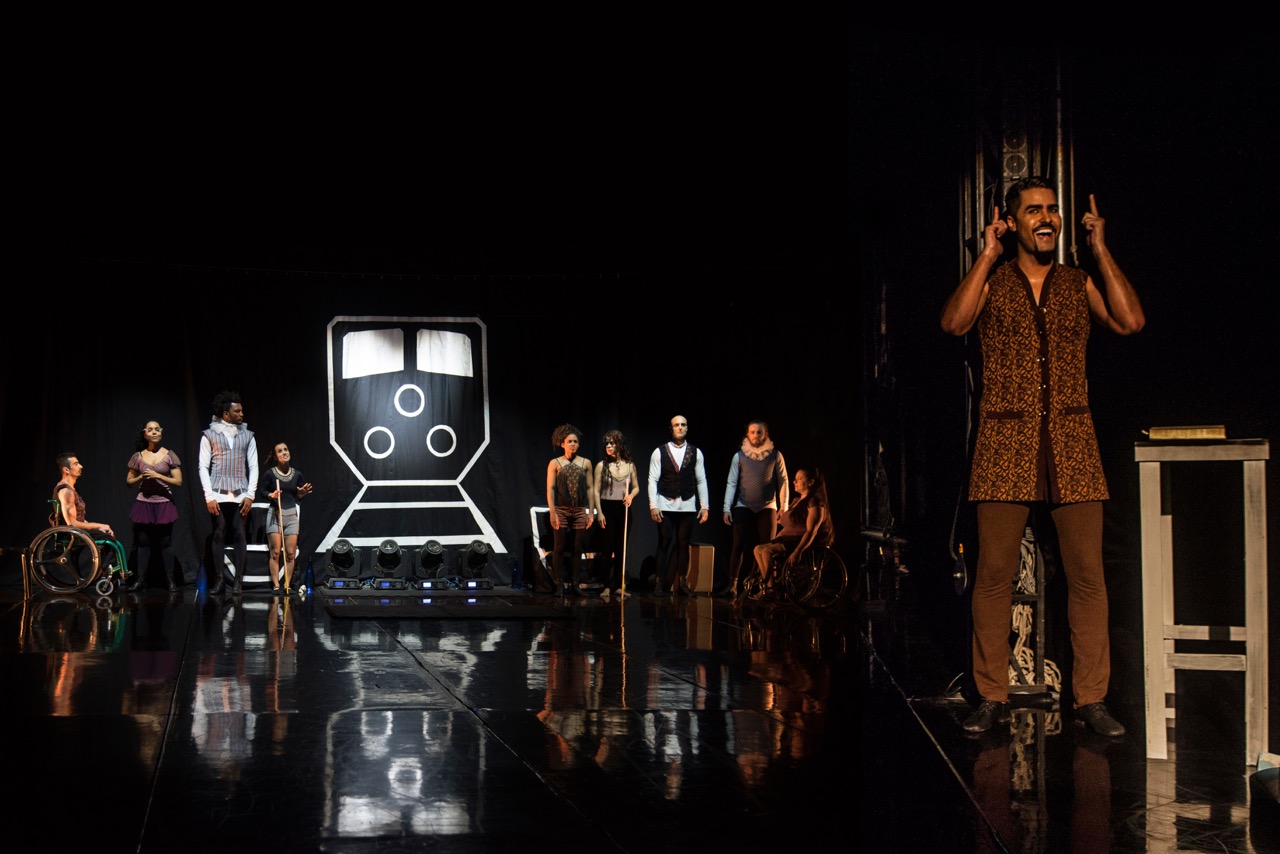 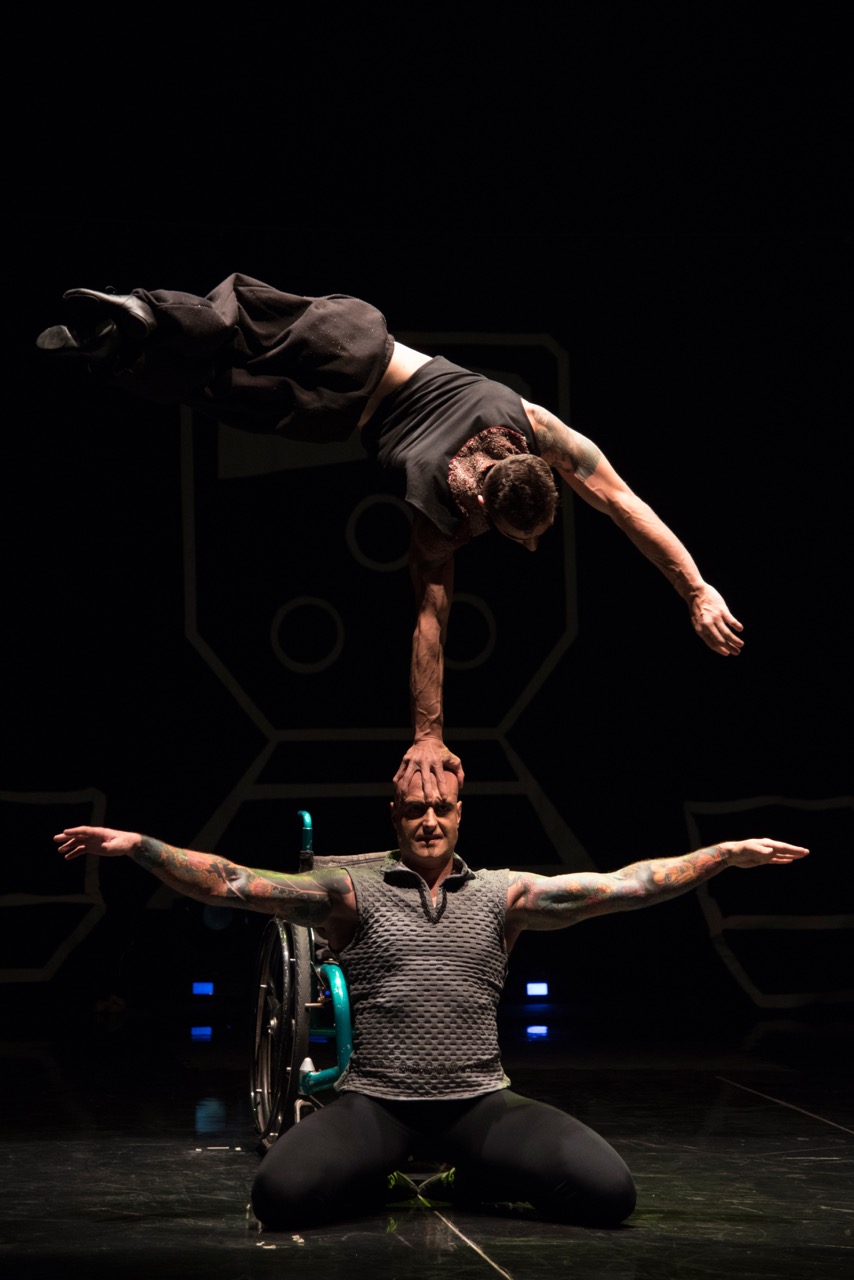 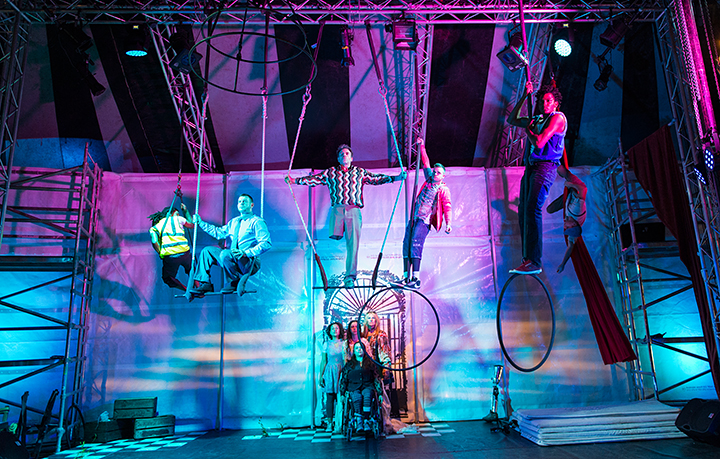 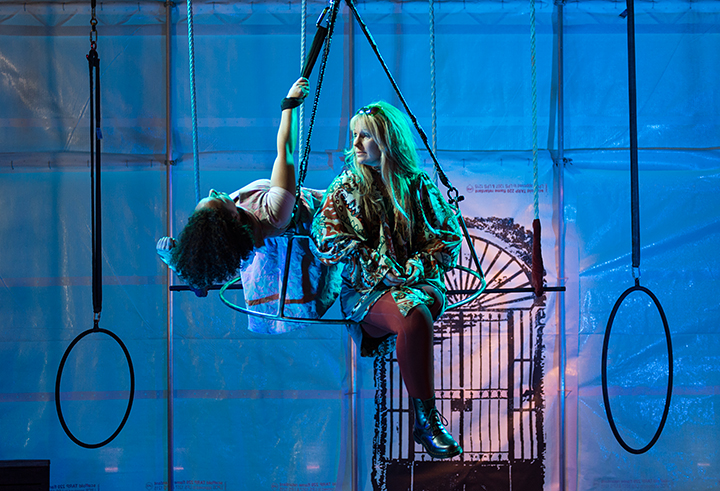 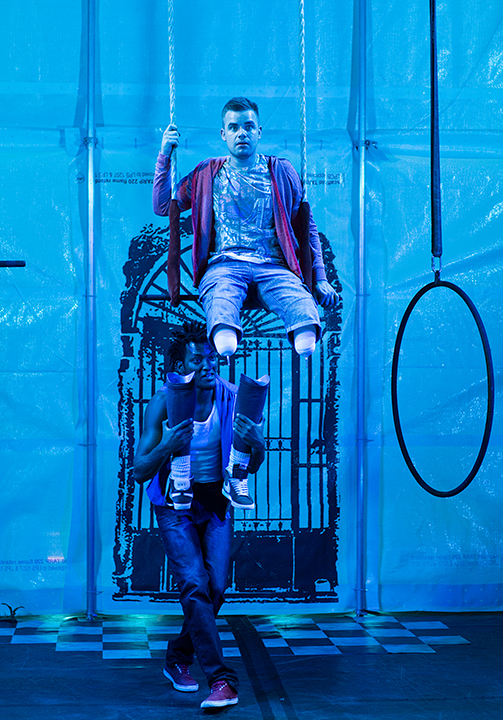