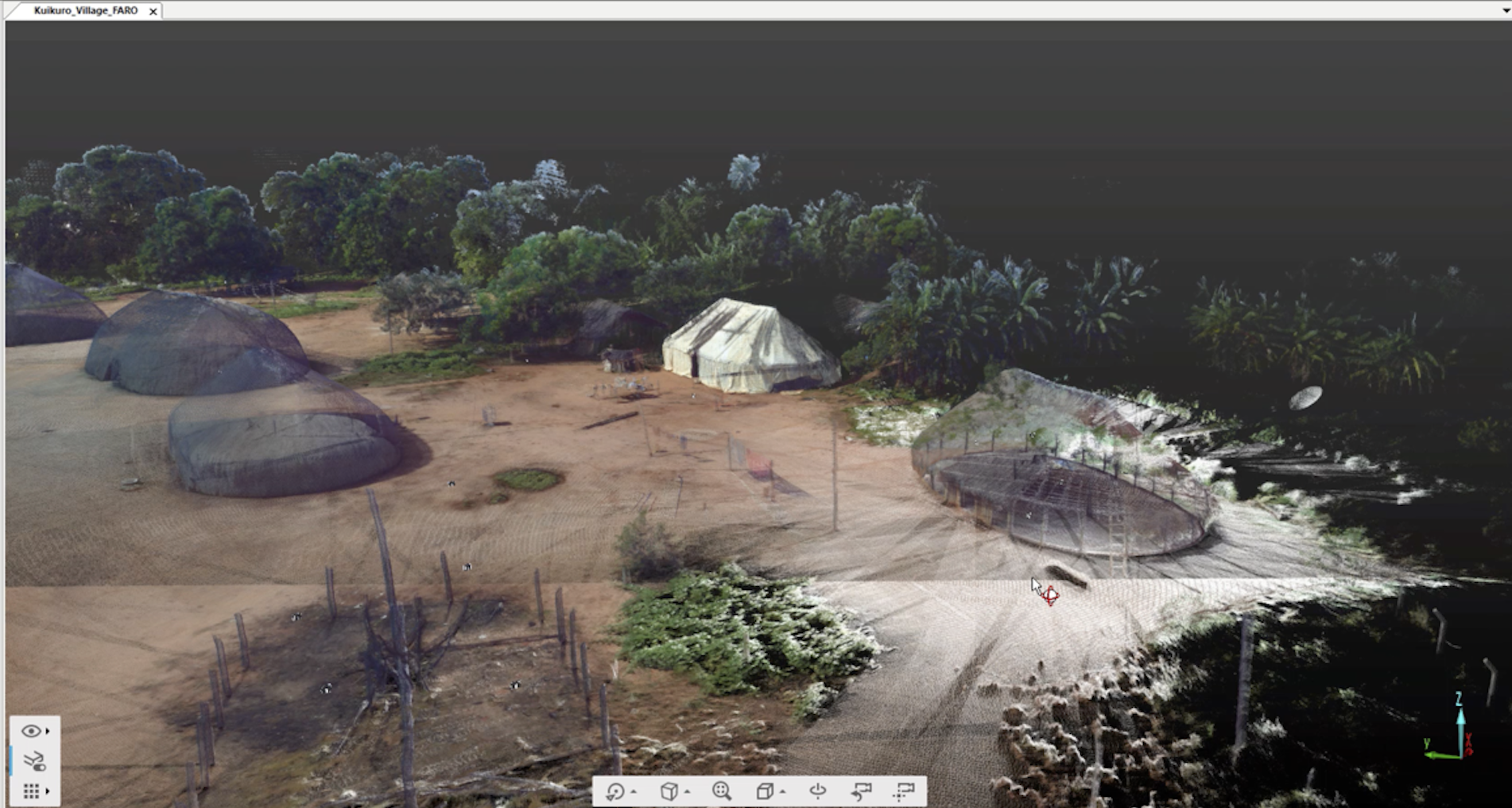 Utopias (Creative Lab) was a two-week artistic residency wherein Takumã Kuikuro, an indigenous filmmaker from the Brazilian Xingu territory, collaborated with British digital technology artist Adam Lowe (director of Factum Foundation) and Jerry Brotton (scholar in cartographic history at Queen Mary, University of London) in his village located in the heart of the Mato Grosso region of Brazil. The Xingu is a protected area of more than 2.6 million hectares and home to 16 indigenous peoples, including the Kuikuro. The area was designated as a protected national park in 1961 to protect the lives and culture of its indigenous villages and to preserve the local environment.

The aim of the programme was to build transformative dialogues through digital technologies that enable the Kuikuro people – an indigenous community of 500 people based in the Xingu National Park – to create 3D maps of their territories and cultures. It explored new ways in which the indigenous peoples can bring the evolving experiences of first millennial life to contemporary debates about Brazilian economic and social development in the third millennium. Adam Lowe and a group of three artists and technology experts brought to the Kuikuro village cutting-edge technologies (including aa 3D Faro laser scanner) to allow Takumã to digitally record some aspects of Kuikuro’s at-risk cultural heritage such as images, sounds, graphics, artefacts and architecture.

“Bringing a team of artists as important as Factum’s to collaborate with the indigenous Kuikuro people is an statement of the importance of  indigenous artistic production in contemporary culture. This is happening in a crucial moment, where society is questioning the role of  this production in the social and economical development. Art is a tool for resistance and sustainability for the years to come and a challenge as we enter the third millennium“, claims Professor Paul heritage, artistic director of People’s Palace Projects and lead researcher at Queen Mary University.

The outcomes of the artistic exchange in May was presented to the public during the seminar Creative Lab in Xingu: Art, Technology and Cultural Preservation, hosted by Museu do Amanhã on May 23rd.

Another artistic residency will take place in Xingu in September 2017 aiming to forge new connections between indigenous people and the cultural industries – both in Brazil and abroad – in order to extend understanding of how cultural interaction, creative innovation and collaborative cultural production can be conceived and measured as essential to the wellbeing of communities and individuals.

The Factum Foundation for Digital Technology in Conservation is a not-for-profit world leading organisation specialised in using technology as a tool for preservation of cultural and historical patrimony, founded in 2009 in Madrid. It works alongside its sister company, Factum Arte: a multi-disciplinary workshop in Madrid dedicated to digital mediation in contemporary art and the production of facsimiles. The Foundation was established to demonstrate the importance of documenting, monitoring, studying, recreating and disseminating the world’s cultural heritage through the rigorous development of high-resolution recording and re-materialization techniques. The Foundation’s activities include building digital archives for preservation and further study, setting up training centres for locals to learn the different technologies developed by the Foundation to record their own cultural heritage, and producing exact facsimiles as part of a new approach to conservation and restoration.

Utopias (Creative Lab) is developed and produced by People’s Palace Projects in collaboration with Factum Foundation and AIKAX. Funded by the Arts and Humanities Research Council (AHRC) and the Newton Fund 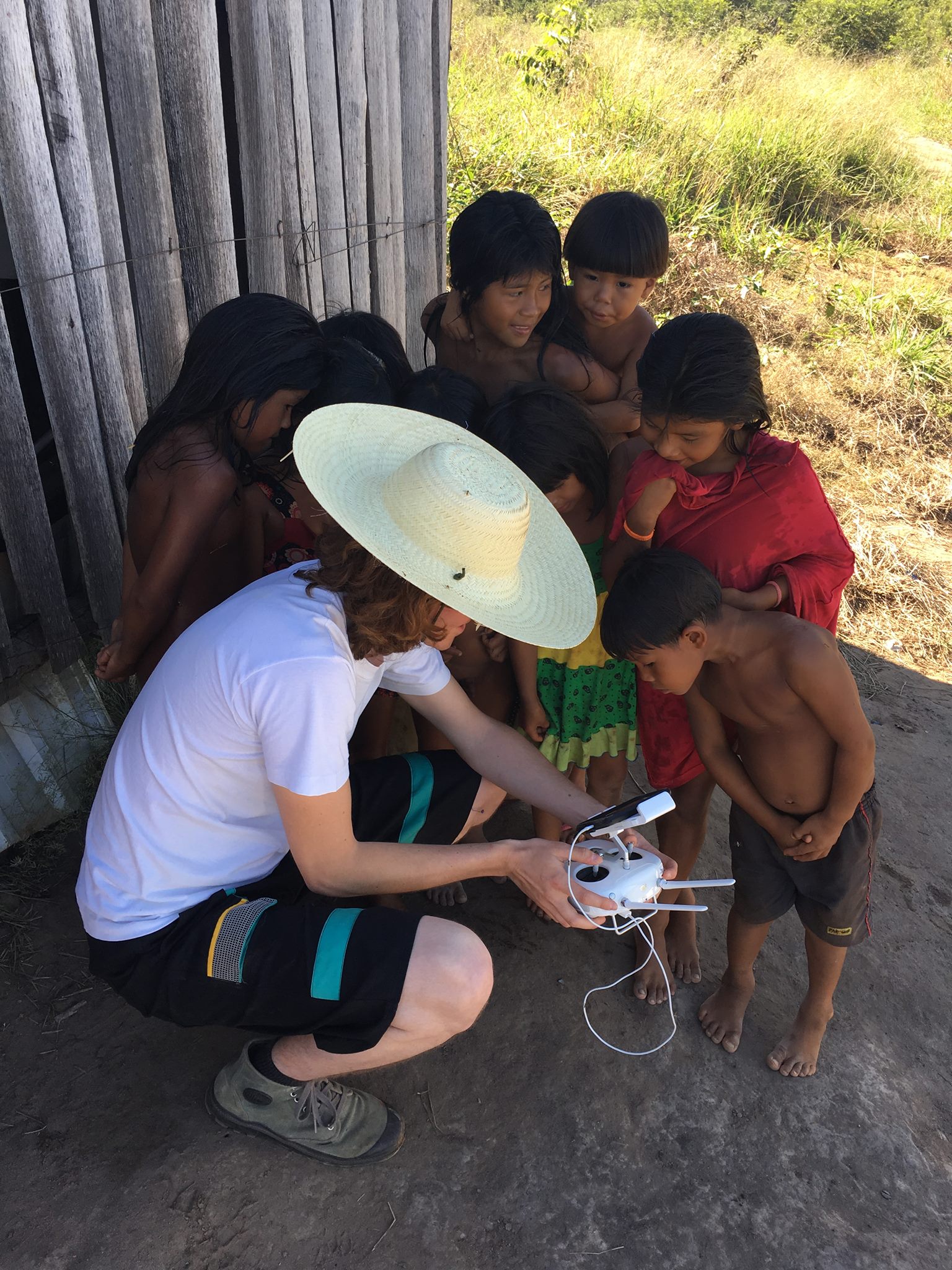 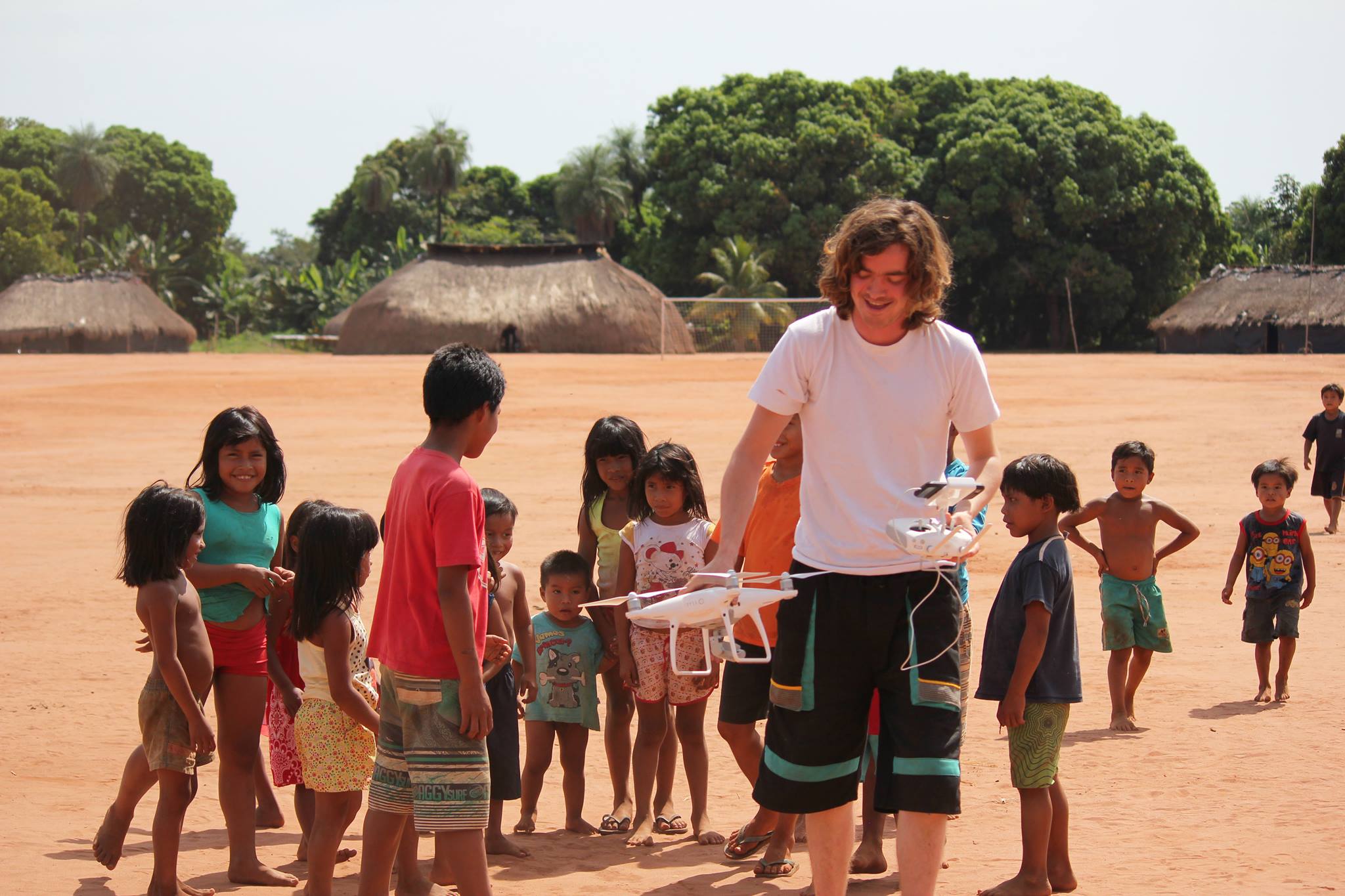 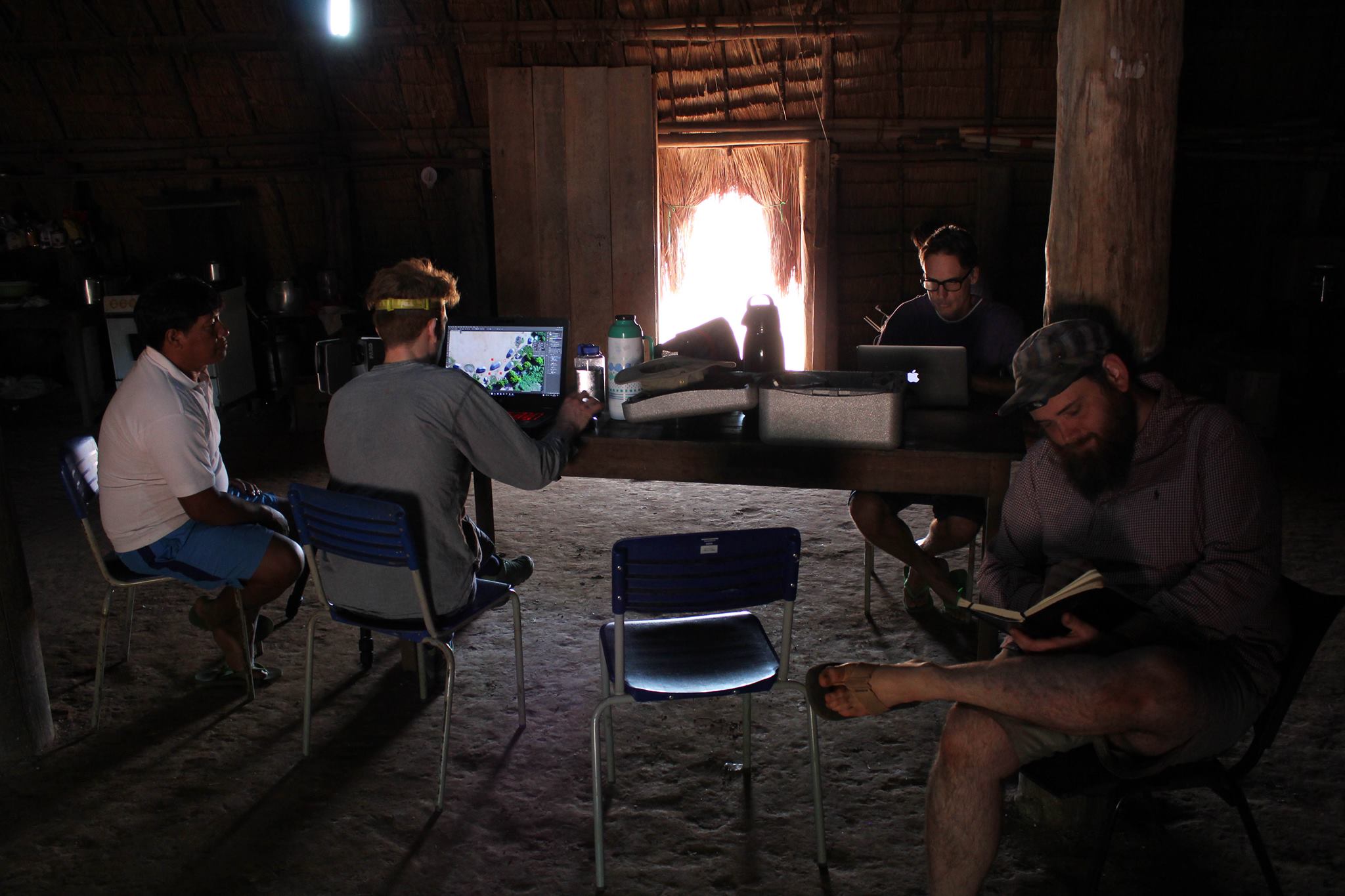 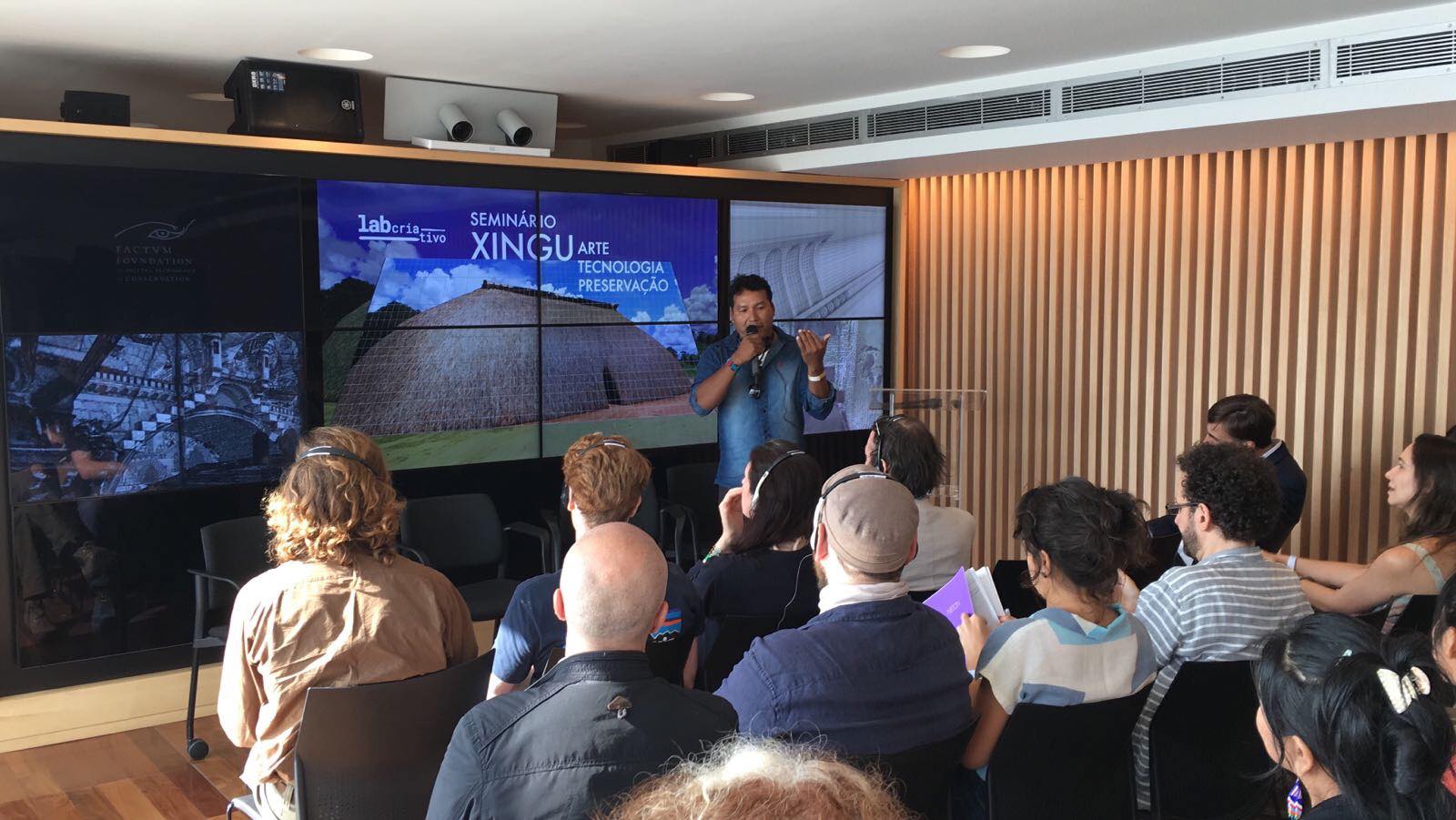 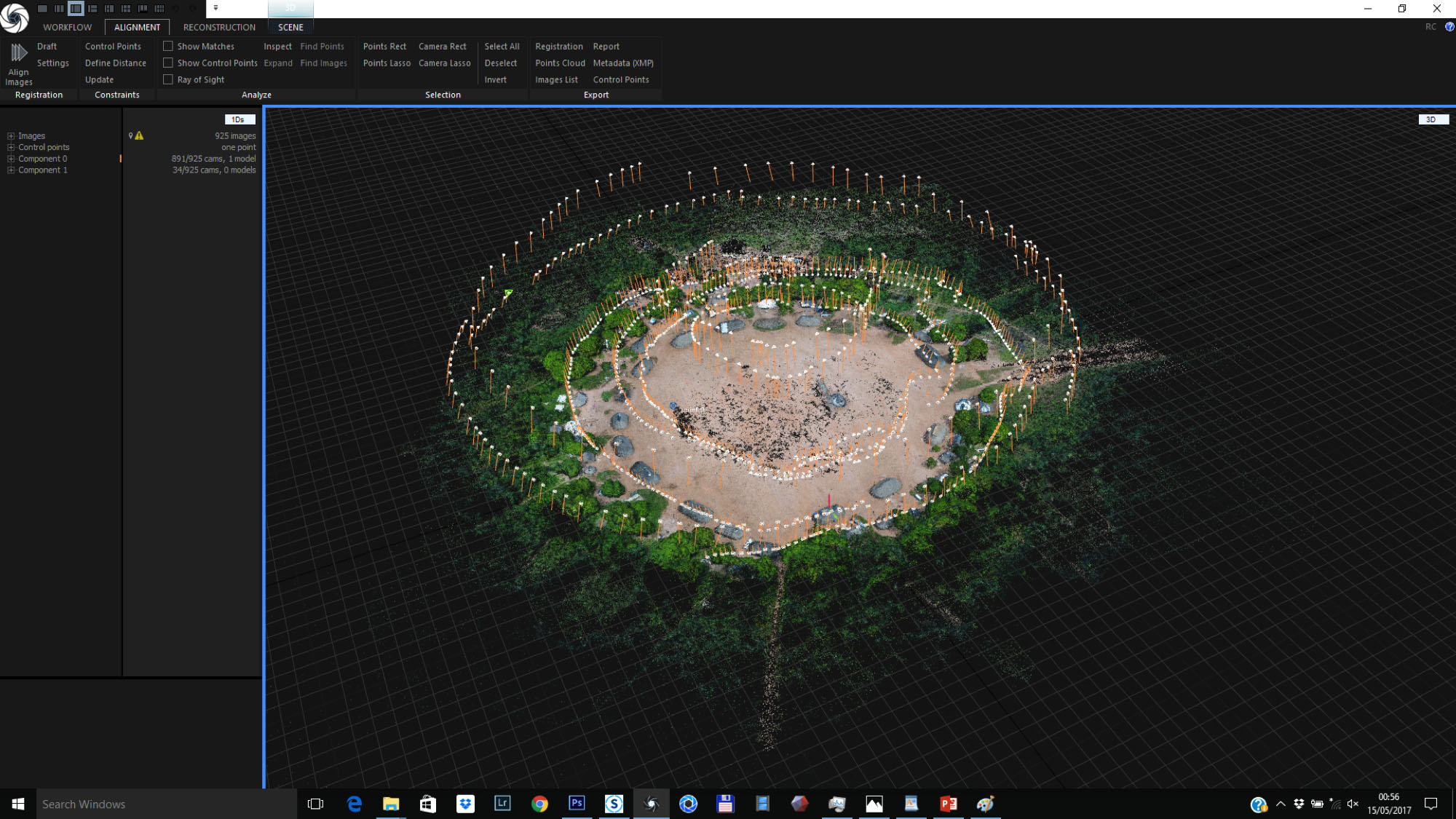 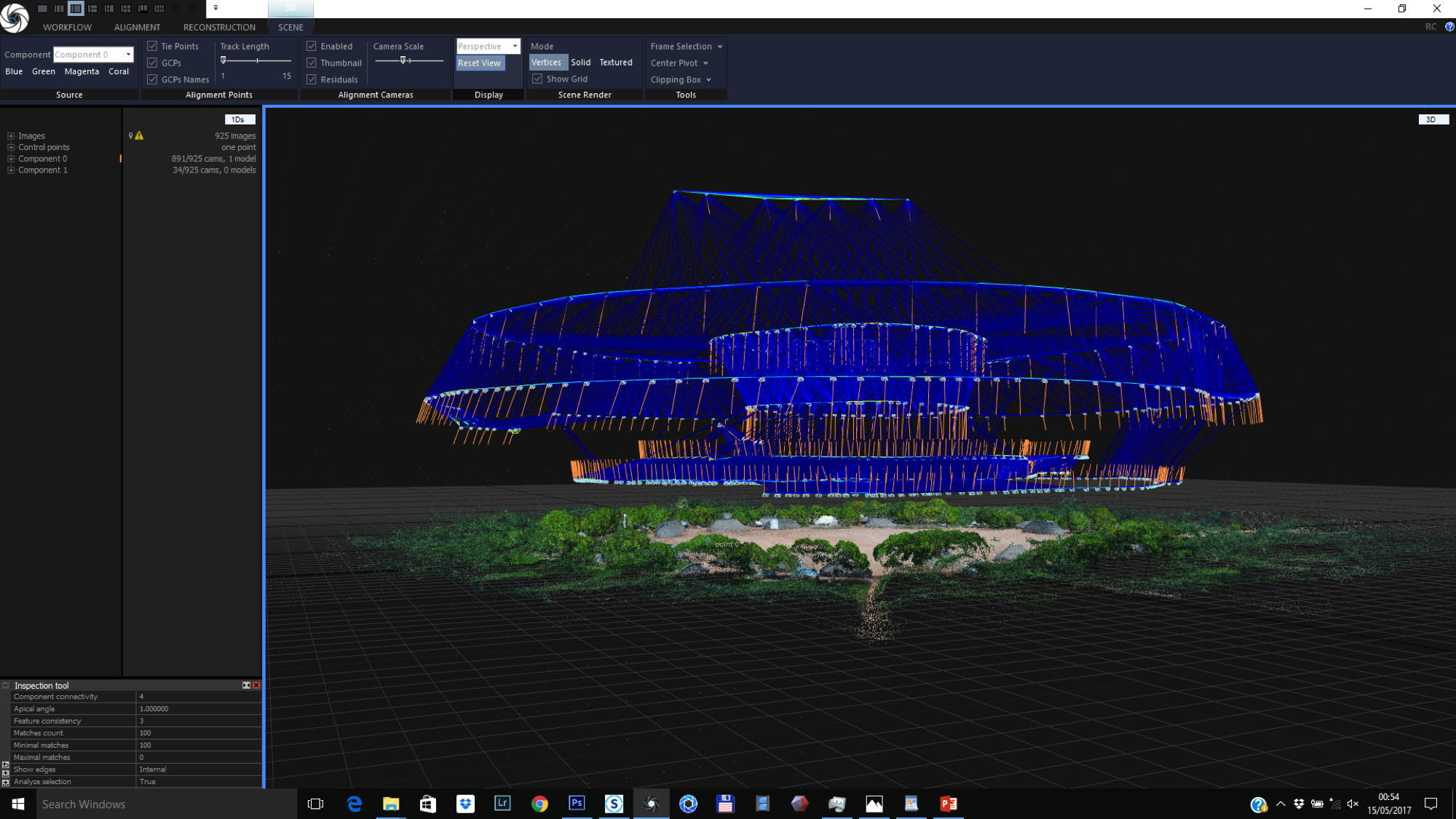 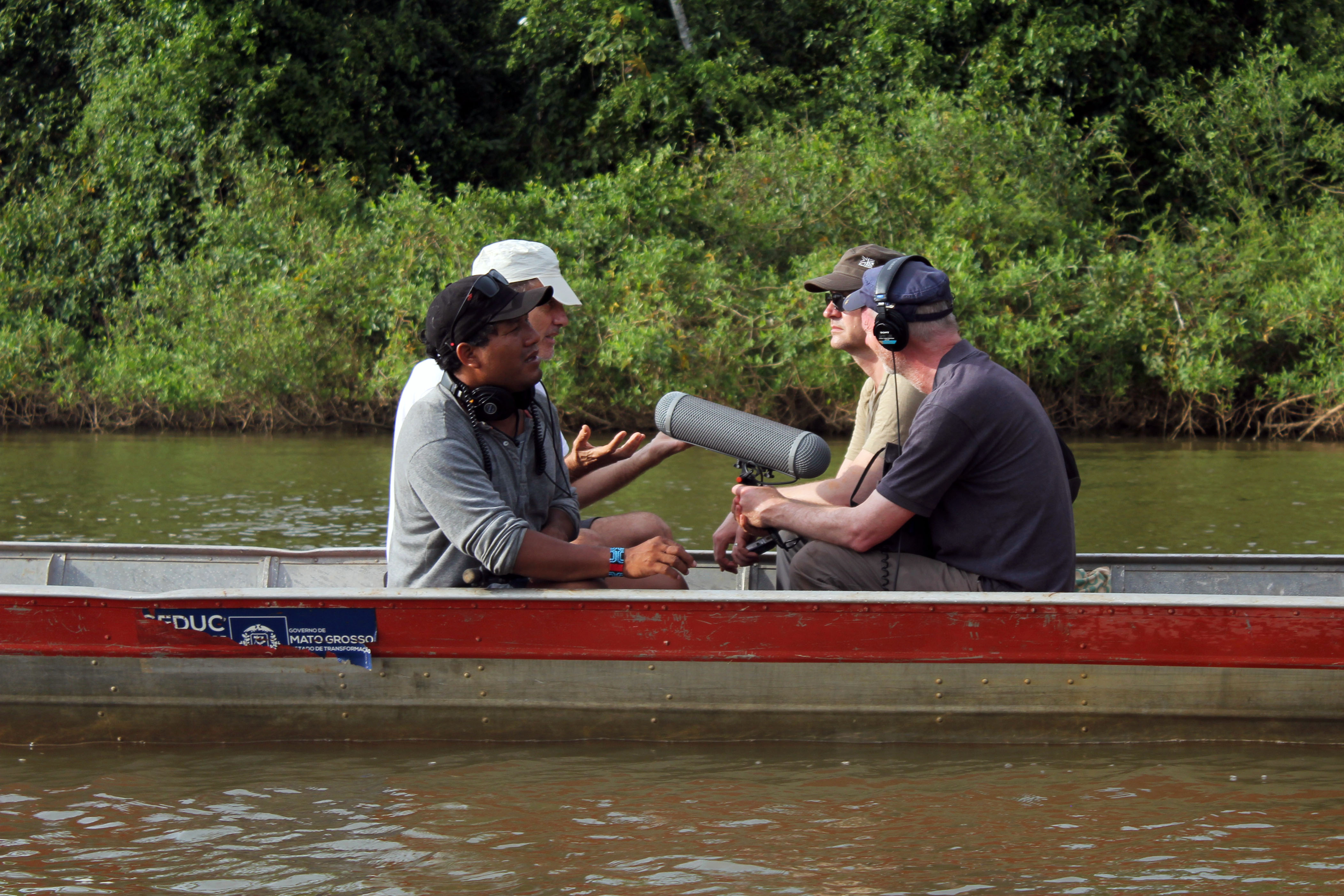