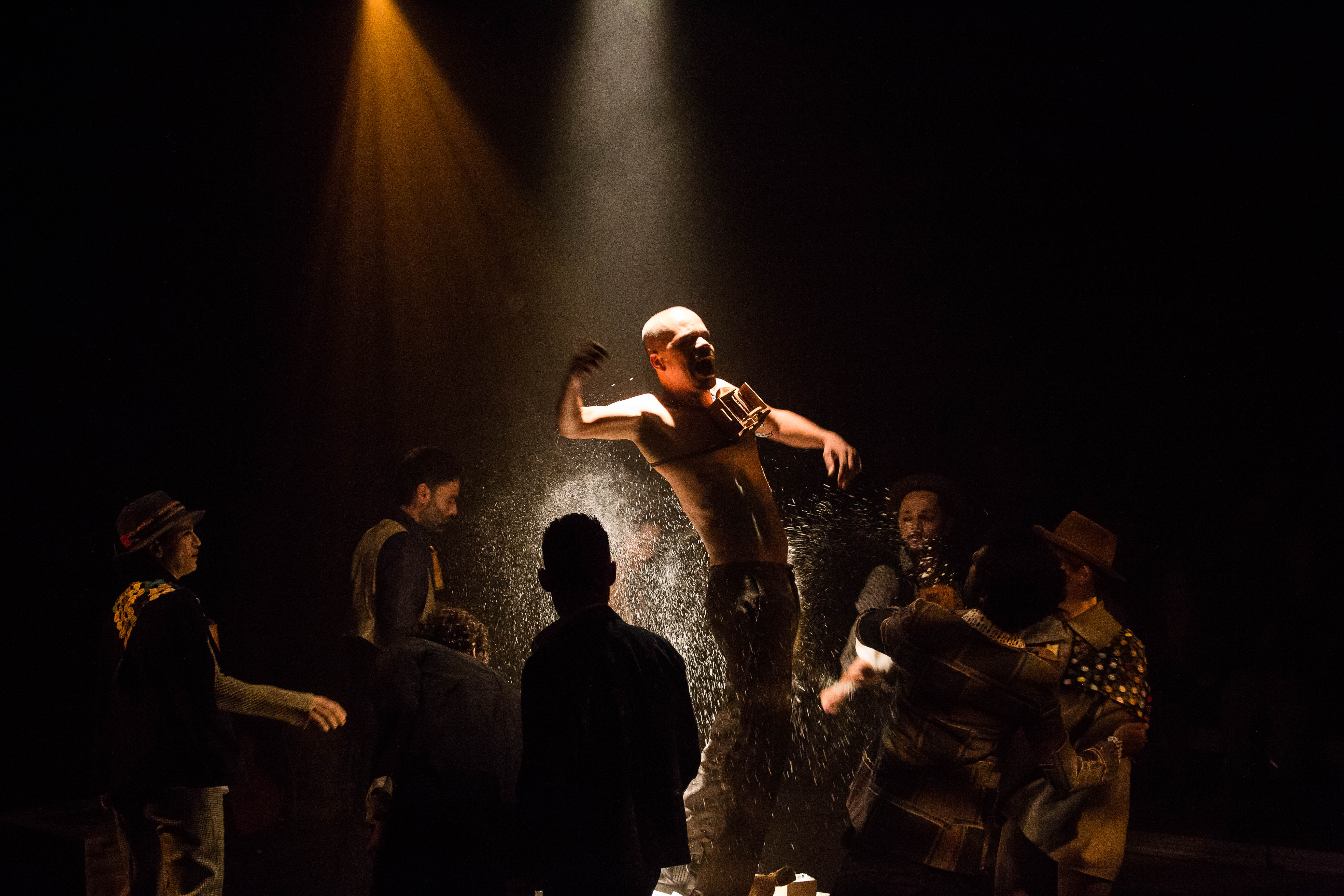 To know more about the programme in each city, please click on the links below:

Fórum Shakespeare returned in April and May 2016 at the invitation of CCBB to celebrate, discuss and shed light over the work of the world’s greatest playwright, as part of ‘Shakespeare Lives‘, British Council’s worldwide festival marking the 400th anniversary of Shakespeare’s death.

In June the plays were remounted in three Sesc venues in São Paulo and, during the Rio 2016 Olympic Games, British House hosted two performances of the Tempest and an event ‘Shakespeare Lives with Michael Boyd and Vik Sivalingam.

The Fórum was turned into the BBC radio documentary A Tempest in Rio, presented by Professor Jerry Brotton (QMUL). The show was first broadcast on 19 July 2016 and reached an audience of approximately 1.2 million worldwide. 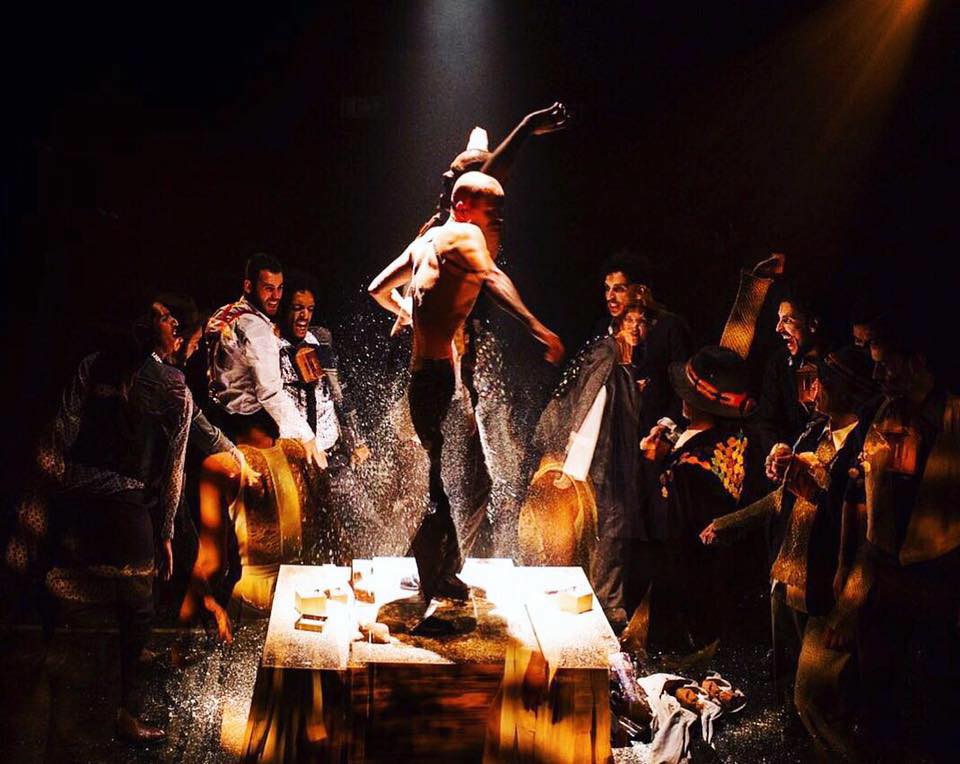 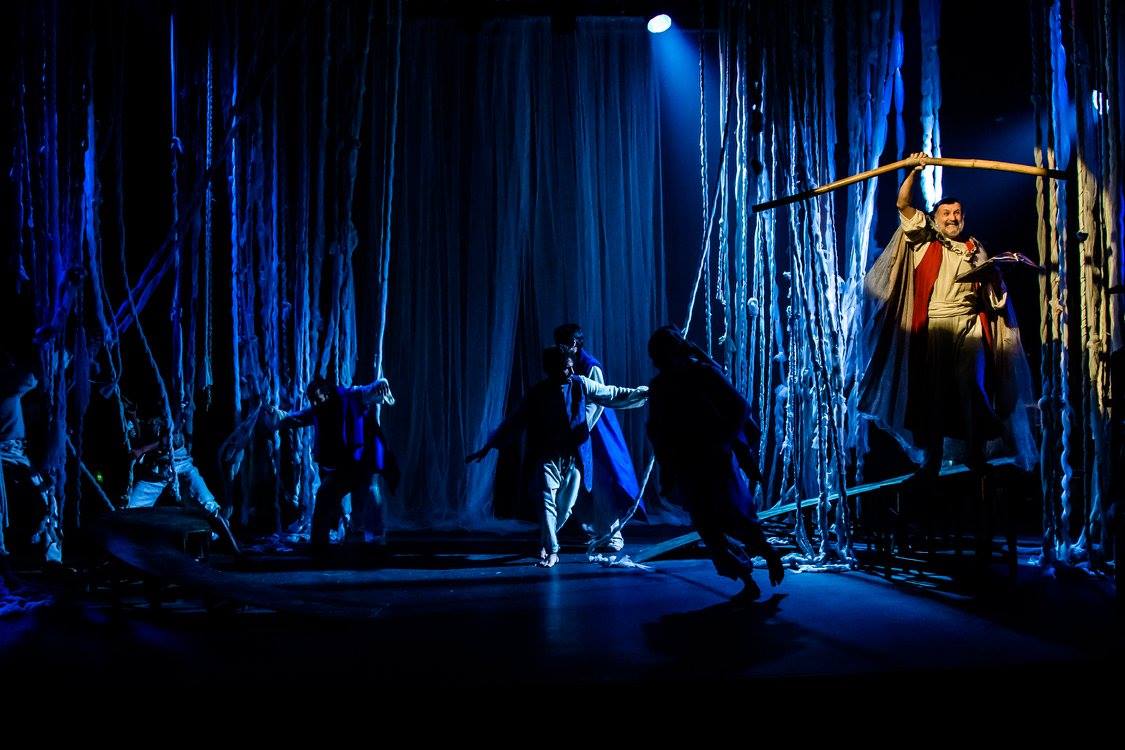 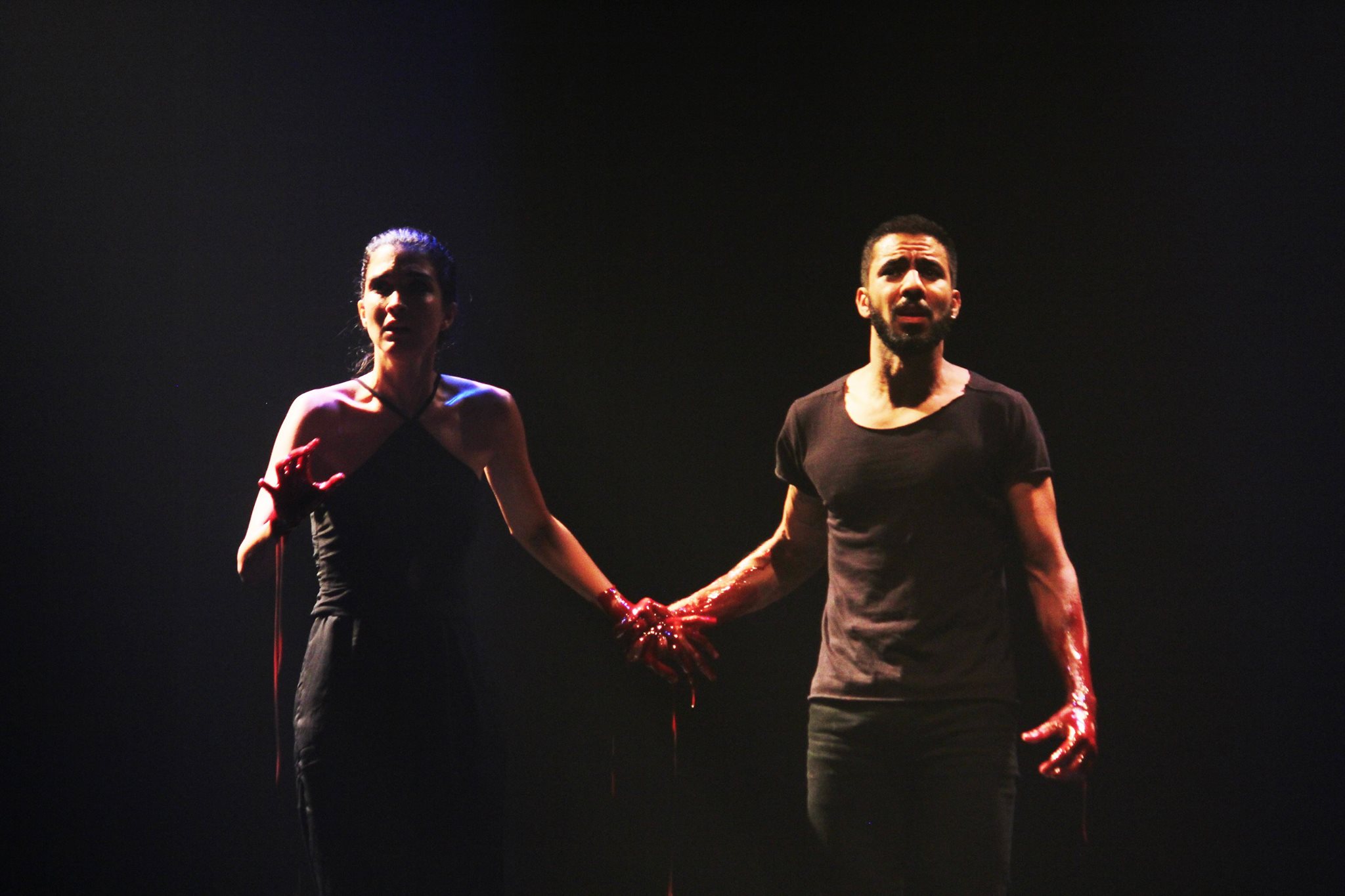 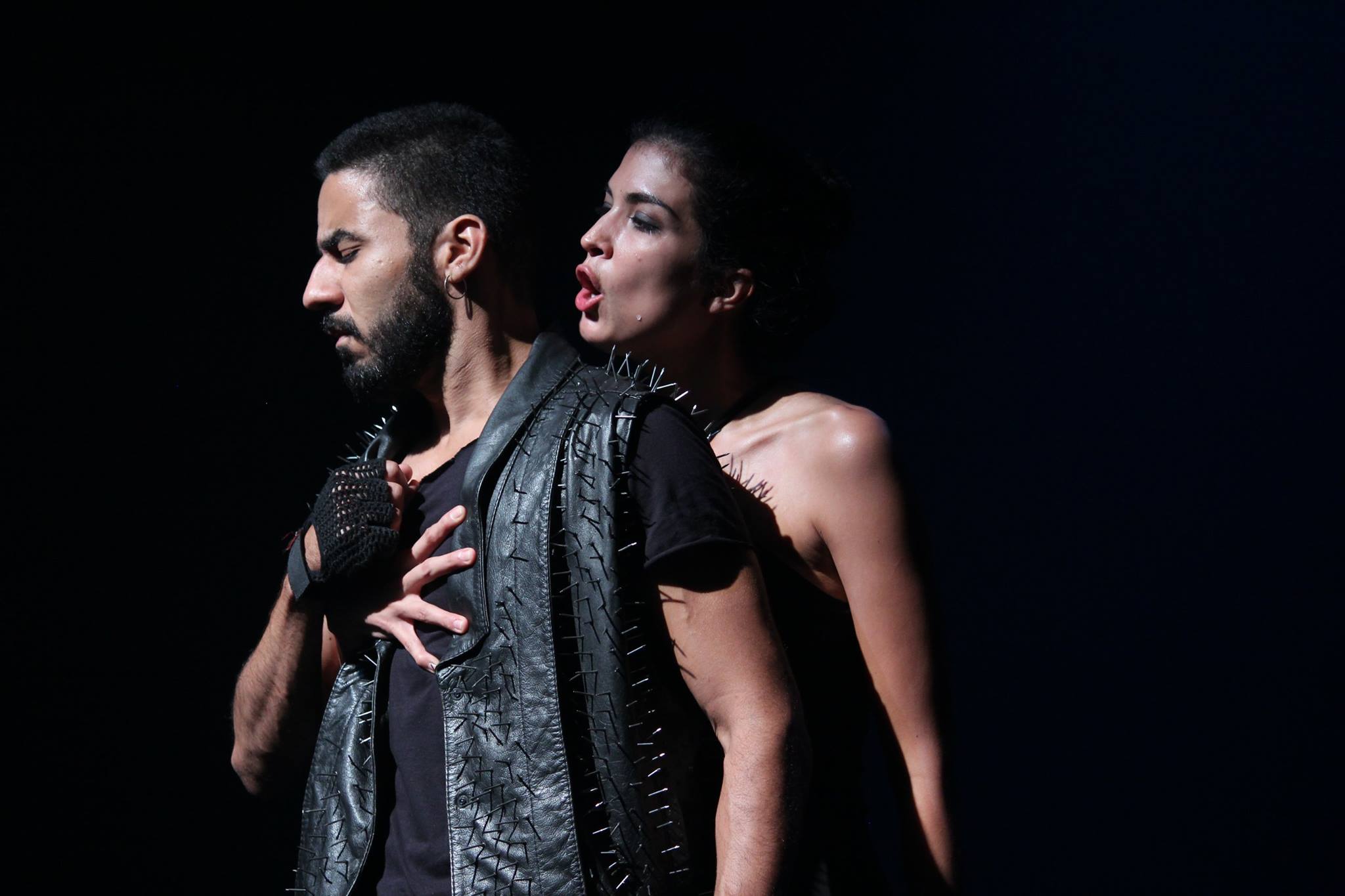 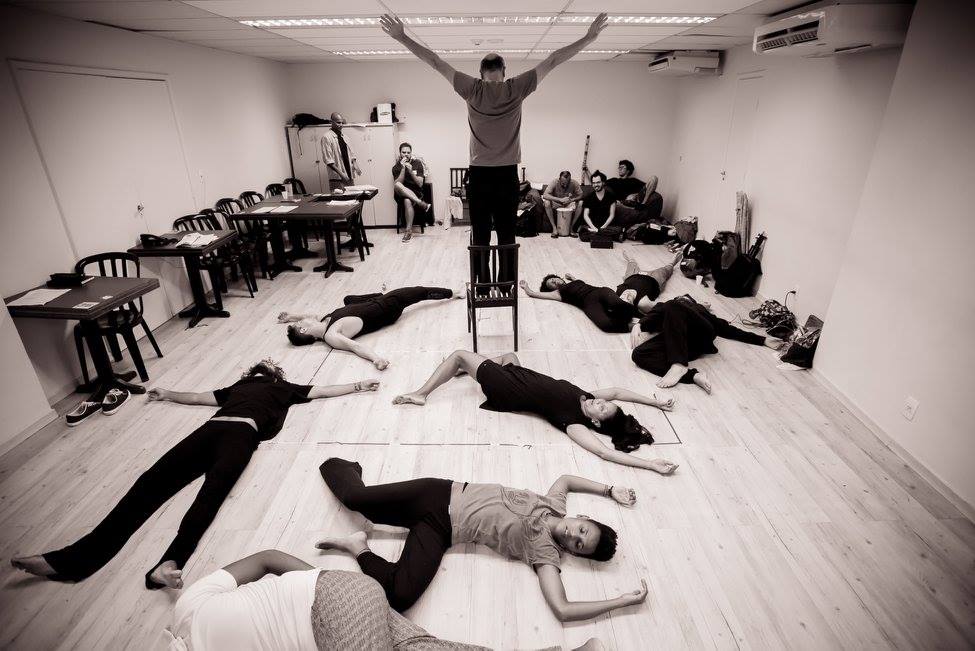 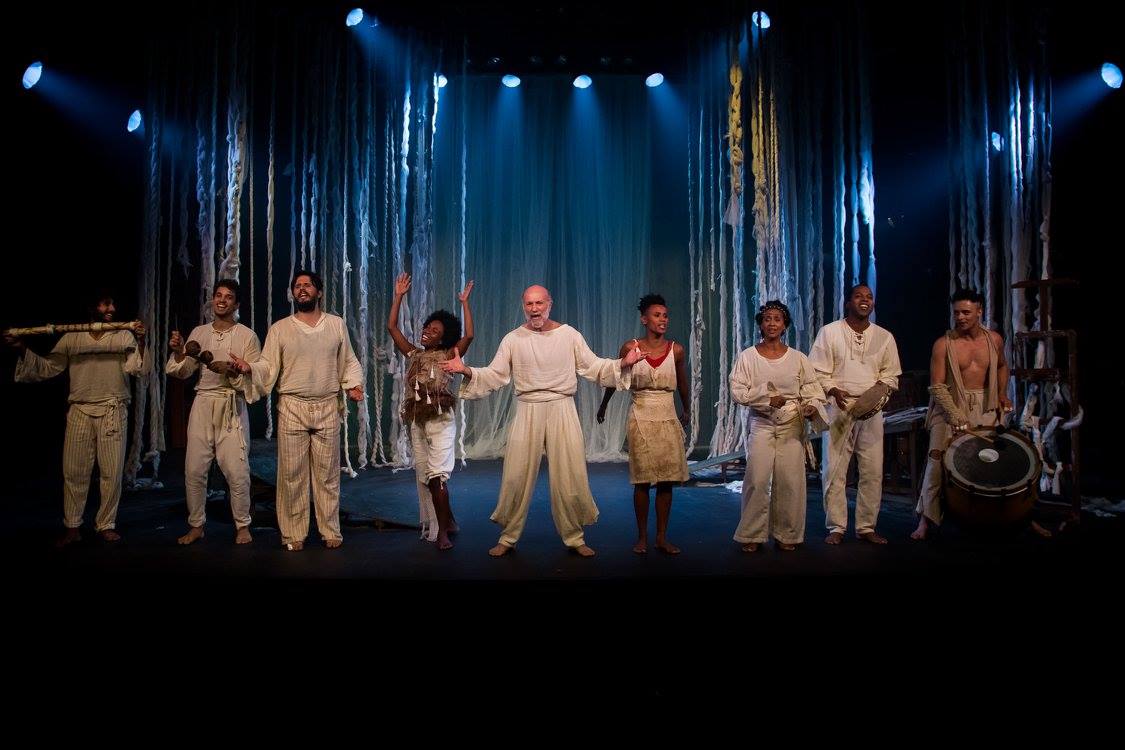 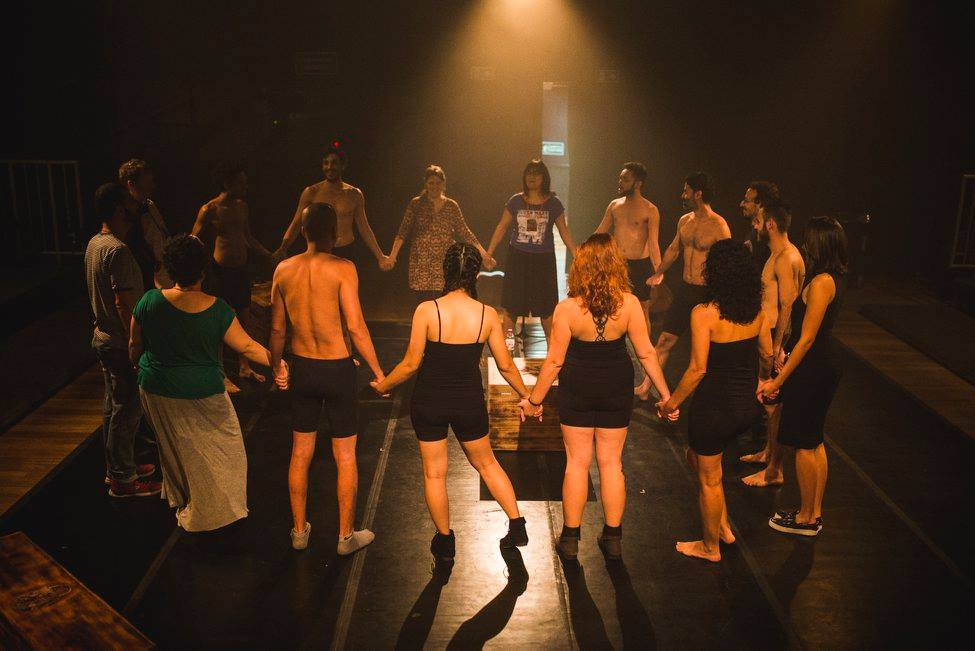 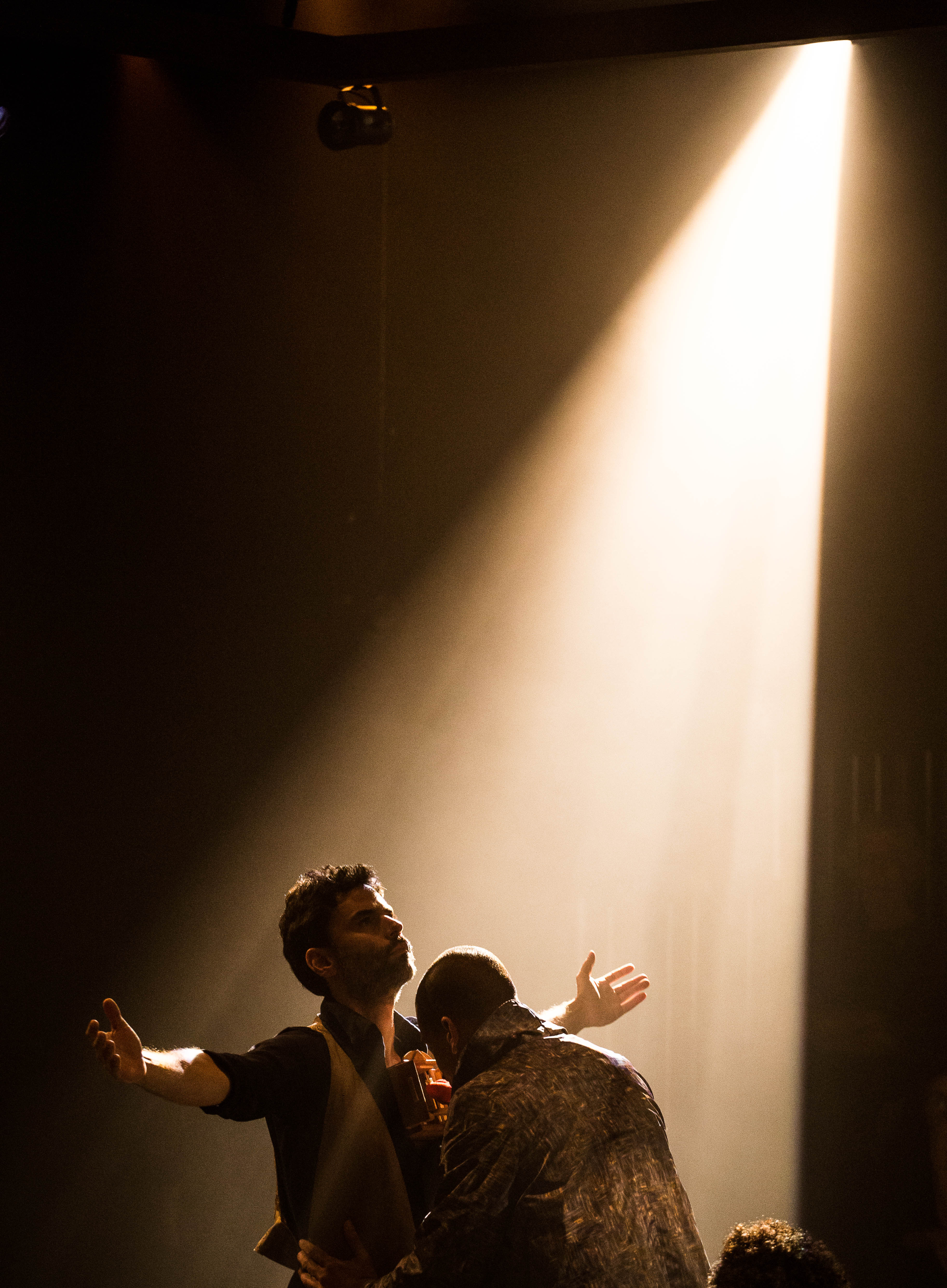 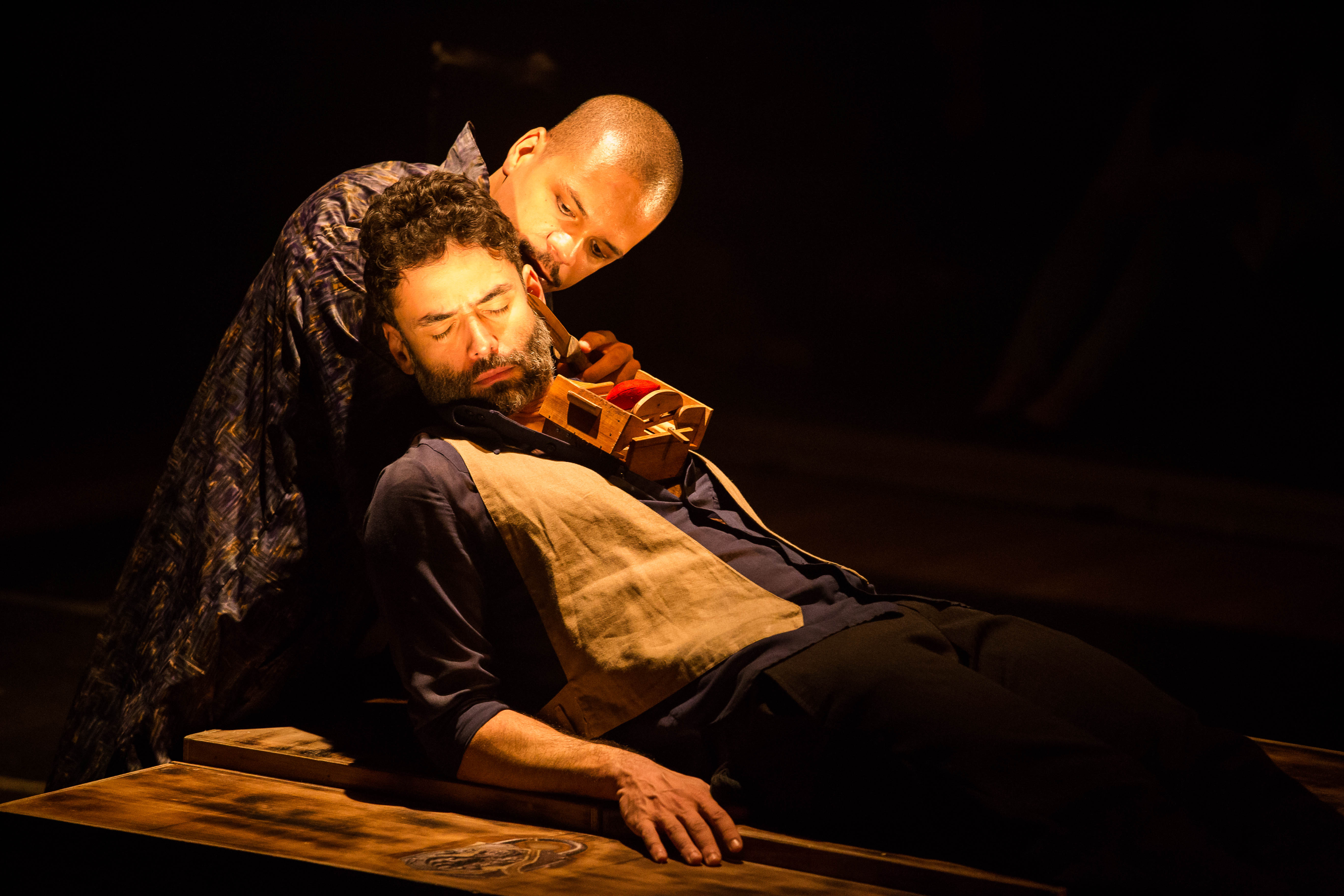 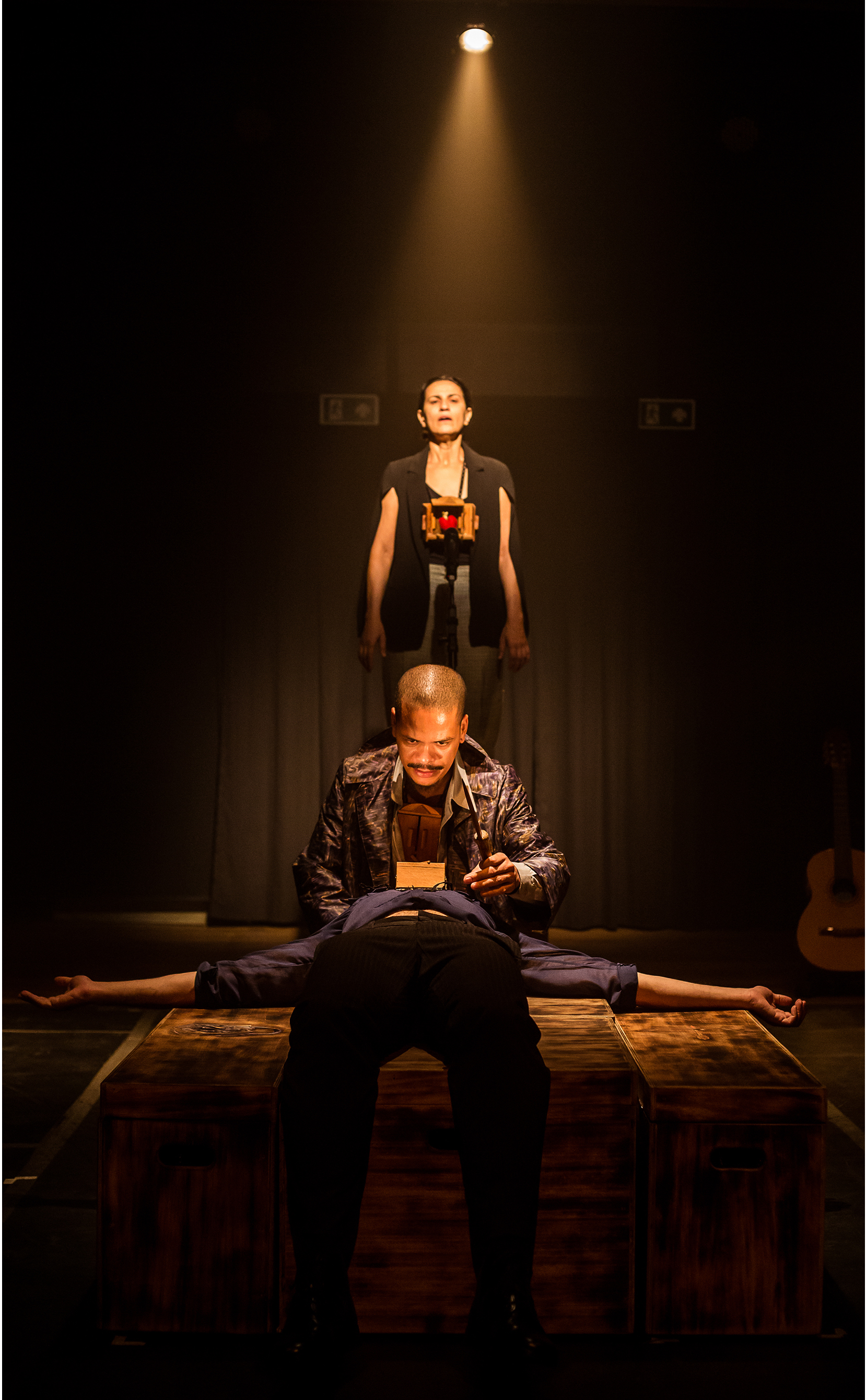 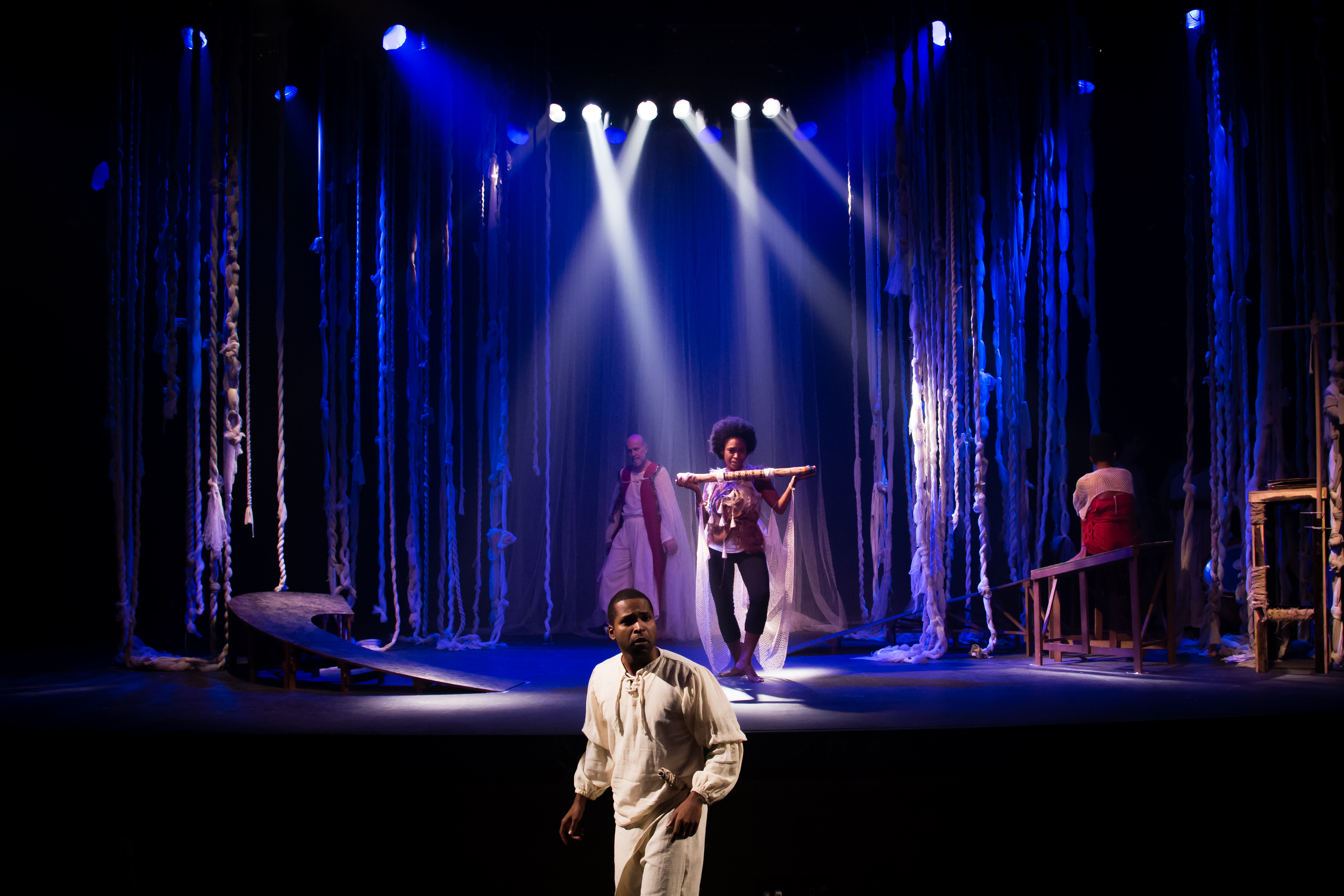 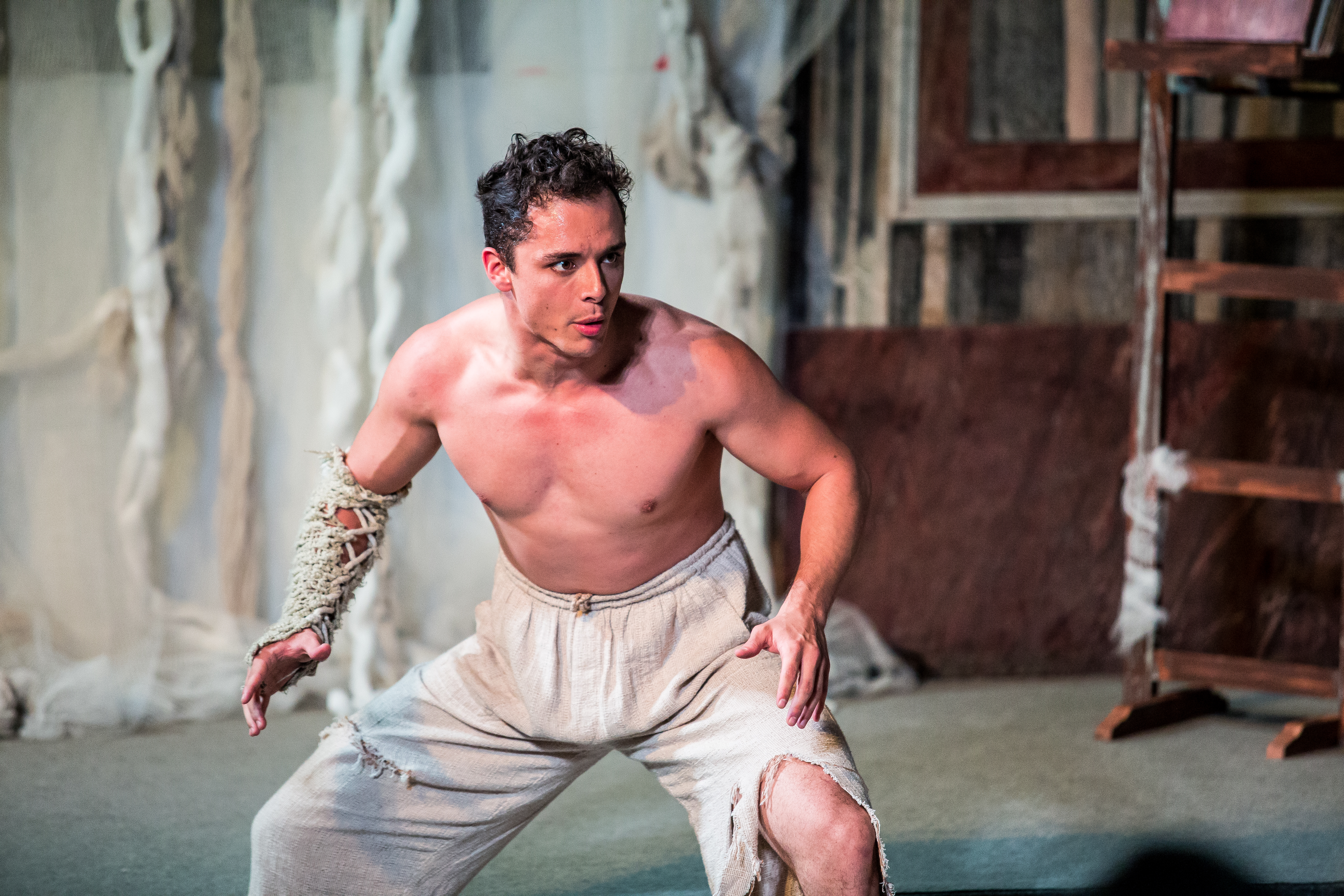 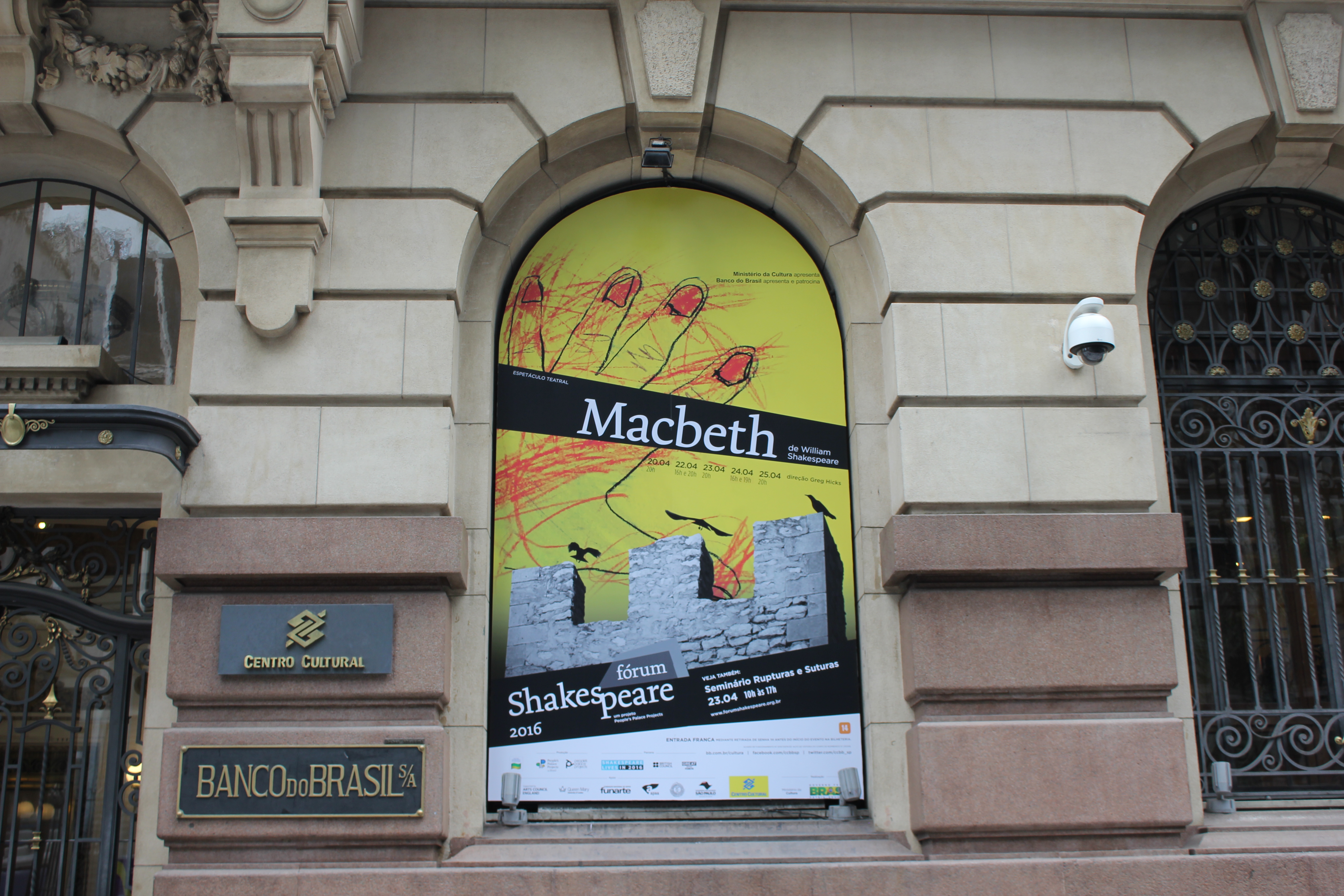 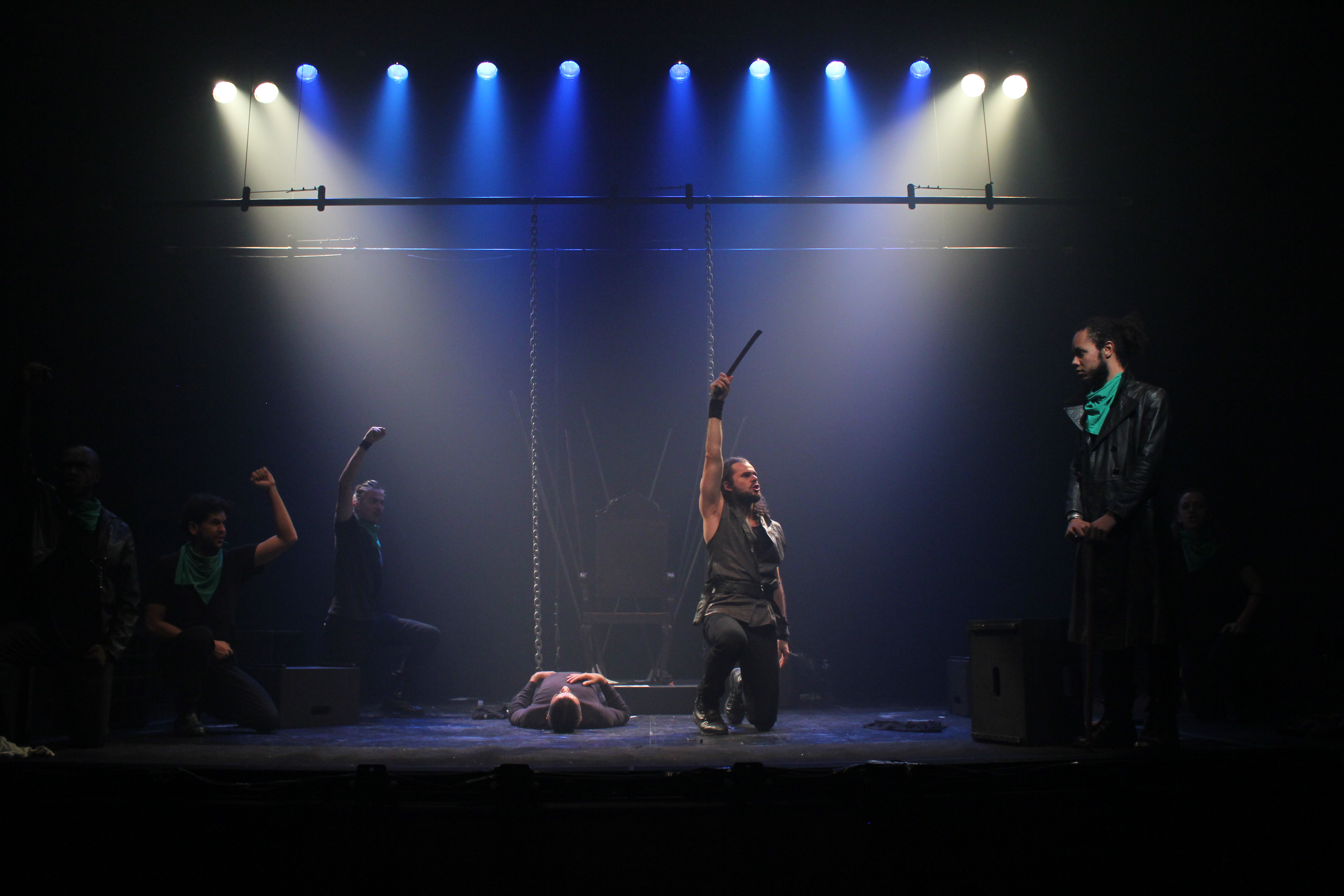 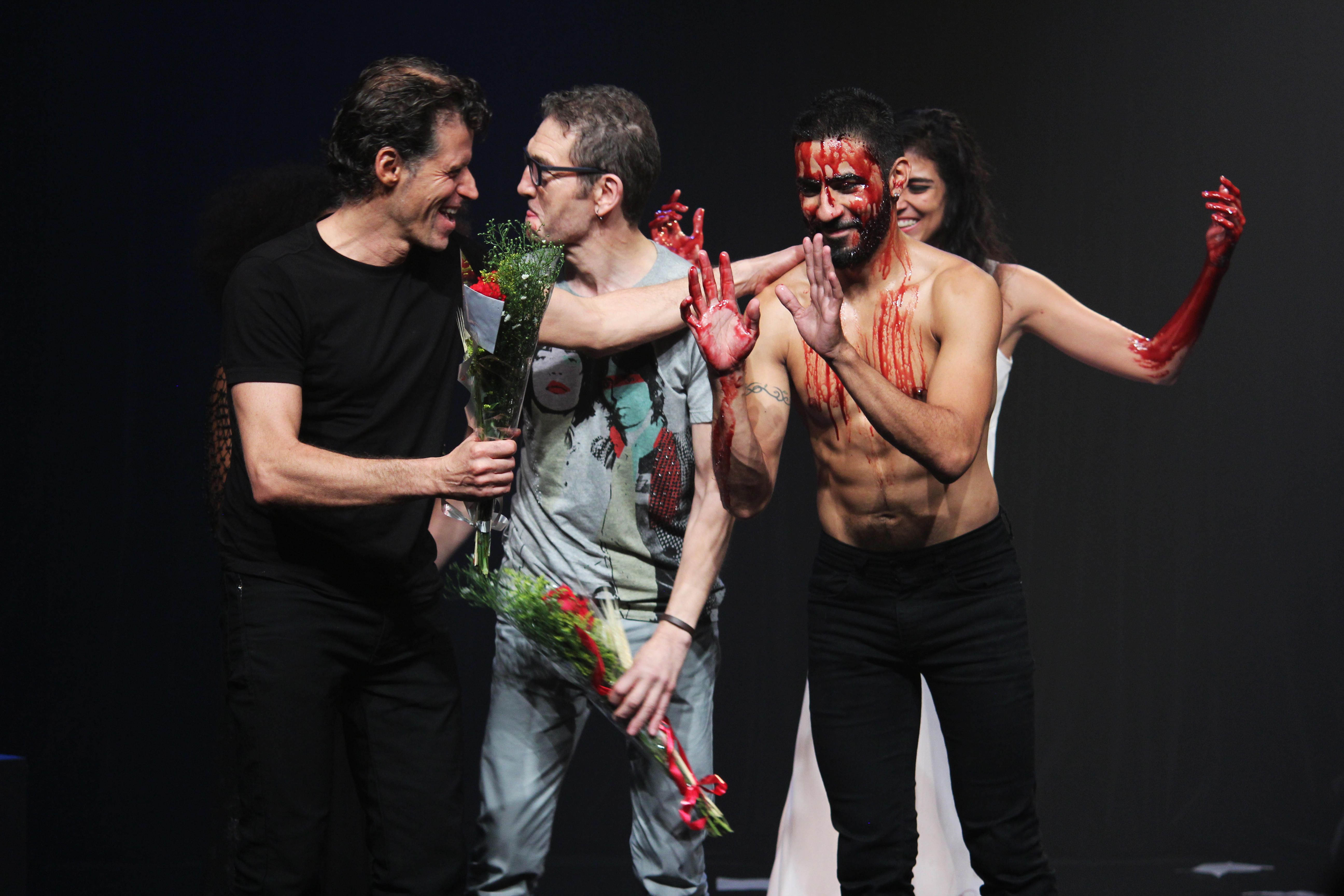