No Feedback In the Creative Commons was a practice-based research study to evaluate whether discovery-based learning through participatory performance can change discriminatory attitudes and behaviour, led by PPP project director Shana Swiss, in partnership with Nina Feldman and Debora Minà, co-directors of Feedback Theatre (then called No Feedback CIC).

Between July 2017 and March 2018 the two companies partnered on a successful pilot phase funded by National Lottery Awards for All and Arts Council England Grants for the Arts, using Feedback Theatre’s original interactive performance No Feedback to engage school and community groups in creating their own performances based on “The Ten Stages of Genocide”.  PPP and Feedback Theatre devised a series of workshops for the pilot No Feedback UnLTD in which they worked with Mulberry School for Girls in Tower Hamlets; Acland Burghley School in Tufnell Park, Camden; Studio 3 Arts, and students at Queen Mary University of London. The collaborative project also supported Feedback Theatre to rehearse in an understudy cast to expand their capacity to tour their piece, and included a skills workshop in audio description to enable them to develop an access programme for audience members with visual impairments. 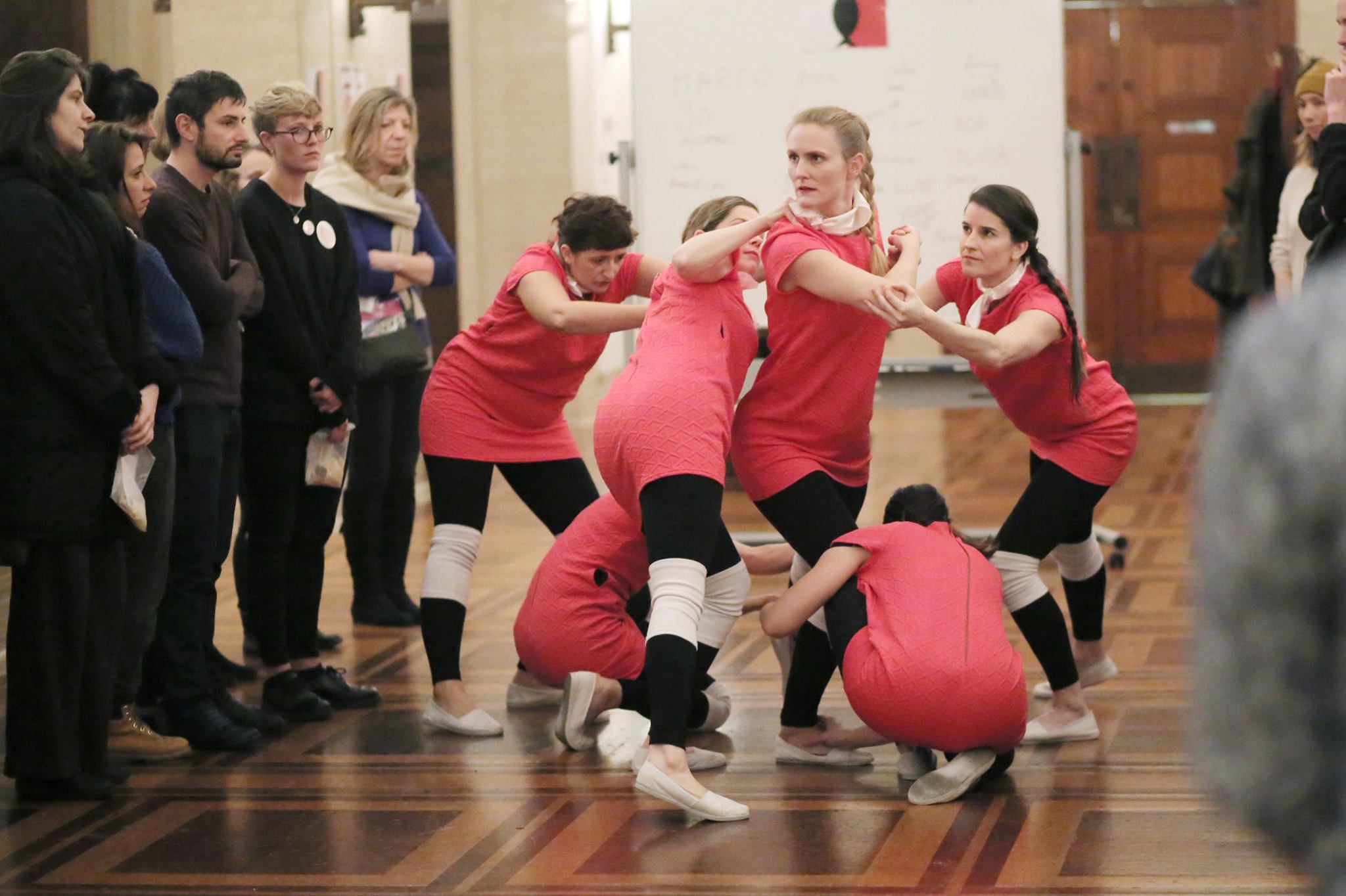