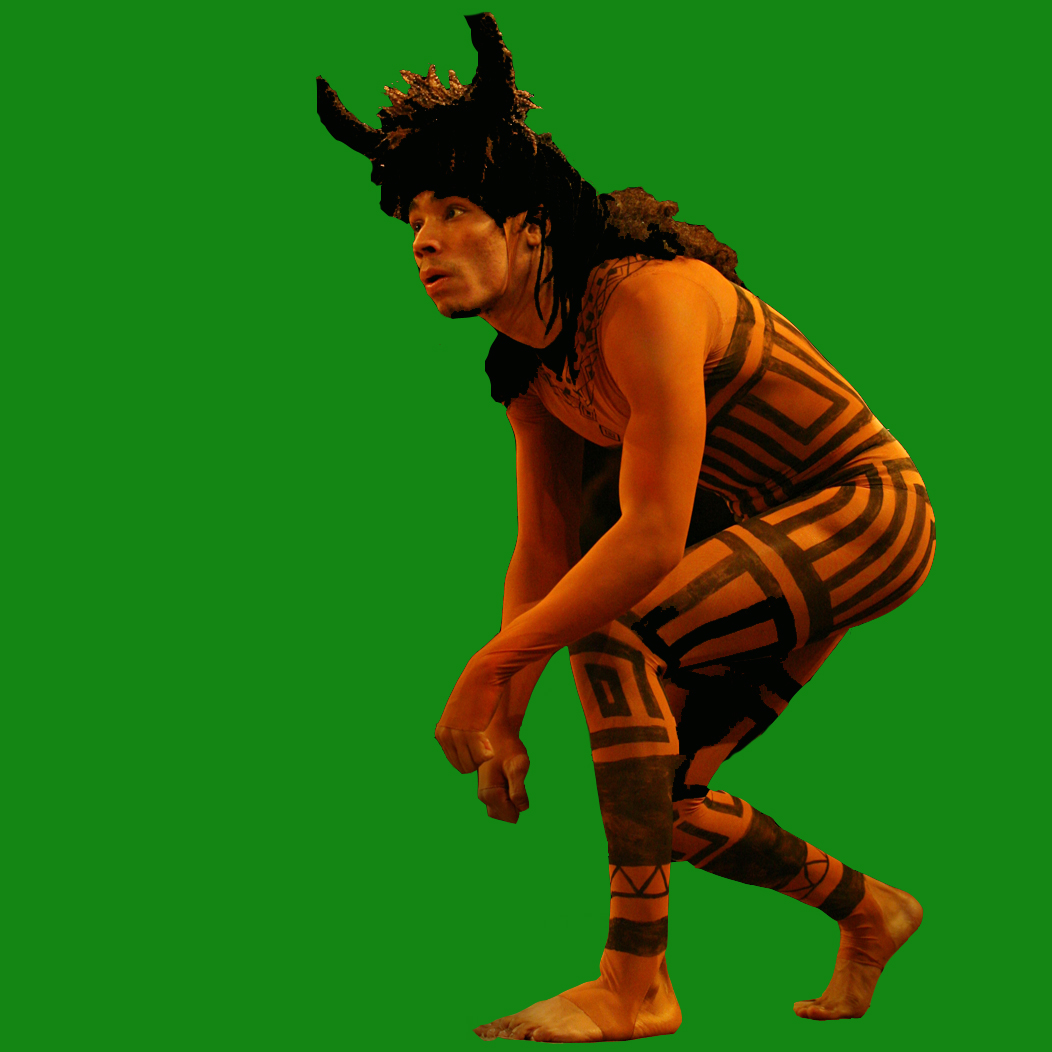 The Amazônia project engaged with over 5,000 participants and audience members in Brazil and with almost 50,000 people in the UK thanks to the partnership and coproduction support of the Young Vic.

See the community projects in action on the Young Vic’s YouTube channel:

The party breaks out onto The Cut

Read Patrick Neate’s article in the Guardian newspaper on the quadrilha project in Acre, Brazil, and a preview of the Festa! community project in Southwark, London here.

The RSA hosted a debate about Chico Mendes’ legacy with Elenira Mendes, Jonathan Dove, Charlie Kronick and Vivienne Westwood, mediated by Paul Heritage.  Two blogs about the event can still be read on the RSA website:

Paul was also one of three artist respondents to Stewart Wallis’ keynote speech about resilience and sustainability at the Independent Theatre Council’s 2009 summer conference, held at the National Theatre.   Member organisations can read the digest of the conference in the July 2009 newsletter, here.

Elsewhere on the web:

Joe Hill-Gibbins’ blog about the research and development trip to Brazil, hosted on The Ashden Directory website

Even the Team London Bridge community group got in on the act with a special session around environmental sustainability for business.

Three years on, in 2011 People’s Palace Projects commissioned Brazilian company Nós do Morro to interview people affected by climate change in Brazil as the first stages of research and development for a new collaborative proposal.  Interviews were undertaken with 13 residents of the coastal town of Atafona, the Morro da Bumba favela in Niterói, the city of Teresopolis, and the Morro do Vidigal favela in Rio de Janeiro who had been variously affected by rising sea levels and coastal erosion, mudslides, house collapses and drought.  These short films, in Portuguese, were supported by the British Council Brazil and are available for viewing at People’s Palace Projects on request.