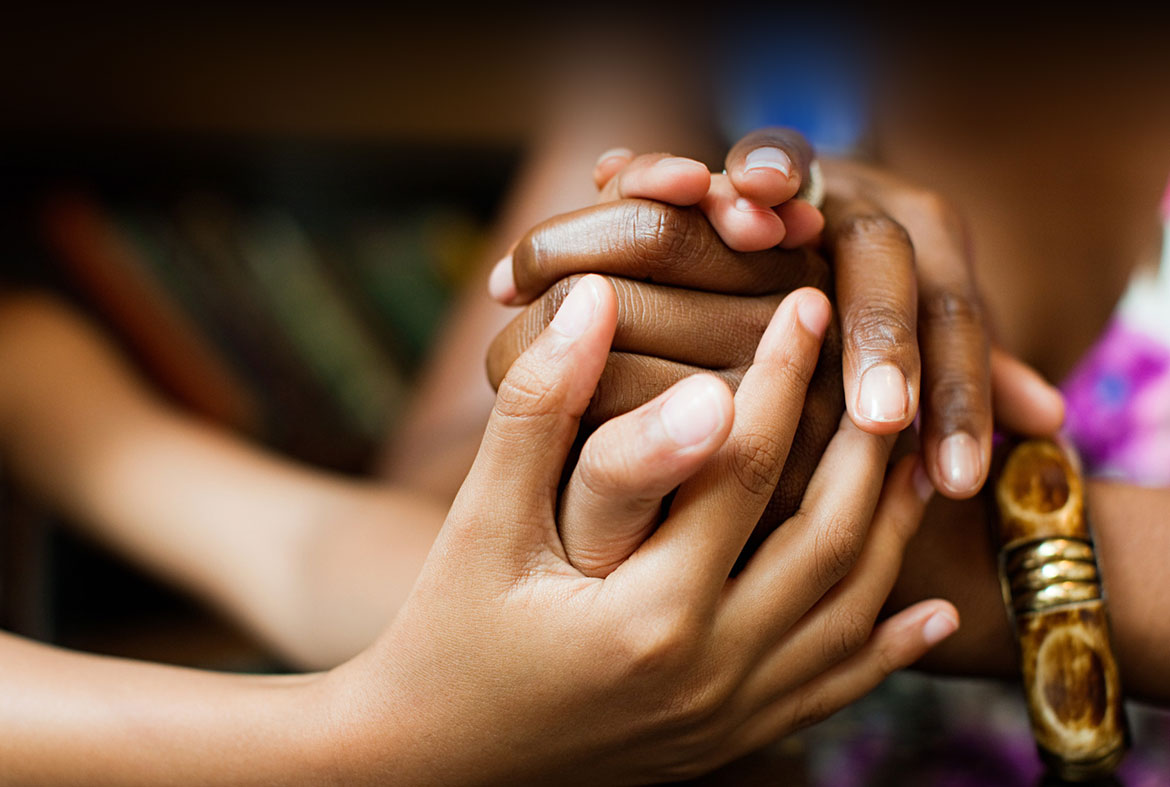 Violence Against Women and Girls (VAWG) remains one of the most pressing problems affecting women everywhere and its elimination is central to achieving the UN’s Sustainable Development Goal 5 on gender equality, especially in cities (SDG 11).

While information on the nature of gender violence is available in Brazil and elsewhere, the ways in which women resist it have received less attention. This project proposes a co-created interdisciplinary approach to explore how women resist violence and create dignity through community history-making in Maré, Rio de Janeiro, a territory affected by persistent urban conflict. Extending long-standing research and civil society collaborations internationally (SDG 17), we will develop a multi-method framework through interviews, a survey, GIS story mapping, creative body mapping, and workshops in photovoice and dance to capture and map institutional and creative community histories developed by women as protagonists in exercising resistance and building dignity as a way of ultimately reducing and preventing violence.

The principal aim of the project is to explore how Violence Against Women and Girls (VAWG) can be more effectively reduced and prevented through harnessing the formal, informal and creative resistance practices developed by women for women to build dignity through community history-making. In this way, it addresses resistance to Violence Against Women and Girls which engenders dignity through capturing and making visible the community institutional and creative histories, as a form of community heritage.

– To assess the conceptual interrelationships between resistance, agency and dignity in relation to how women negotiate VAWG.

– To identify the nature of various formal, informal, and creative practices of resistance to VAWG.

– To trace the cultural processes and practices of how dignity emerges over time and is forged between women through rejecting victimisation and becoming protagonists both individually and collectively.

– To examine how community history-making can contribute to creating gendered resistance practices and building dignity.

– To evaluate how these processes and practices of resistance can be harnessed to reduce VAWG in the context of endemic urban violence but also to prevent it through challenging the structural inequalities that cause VAWG.