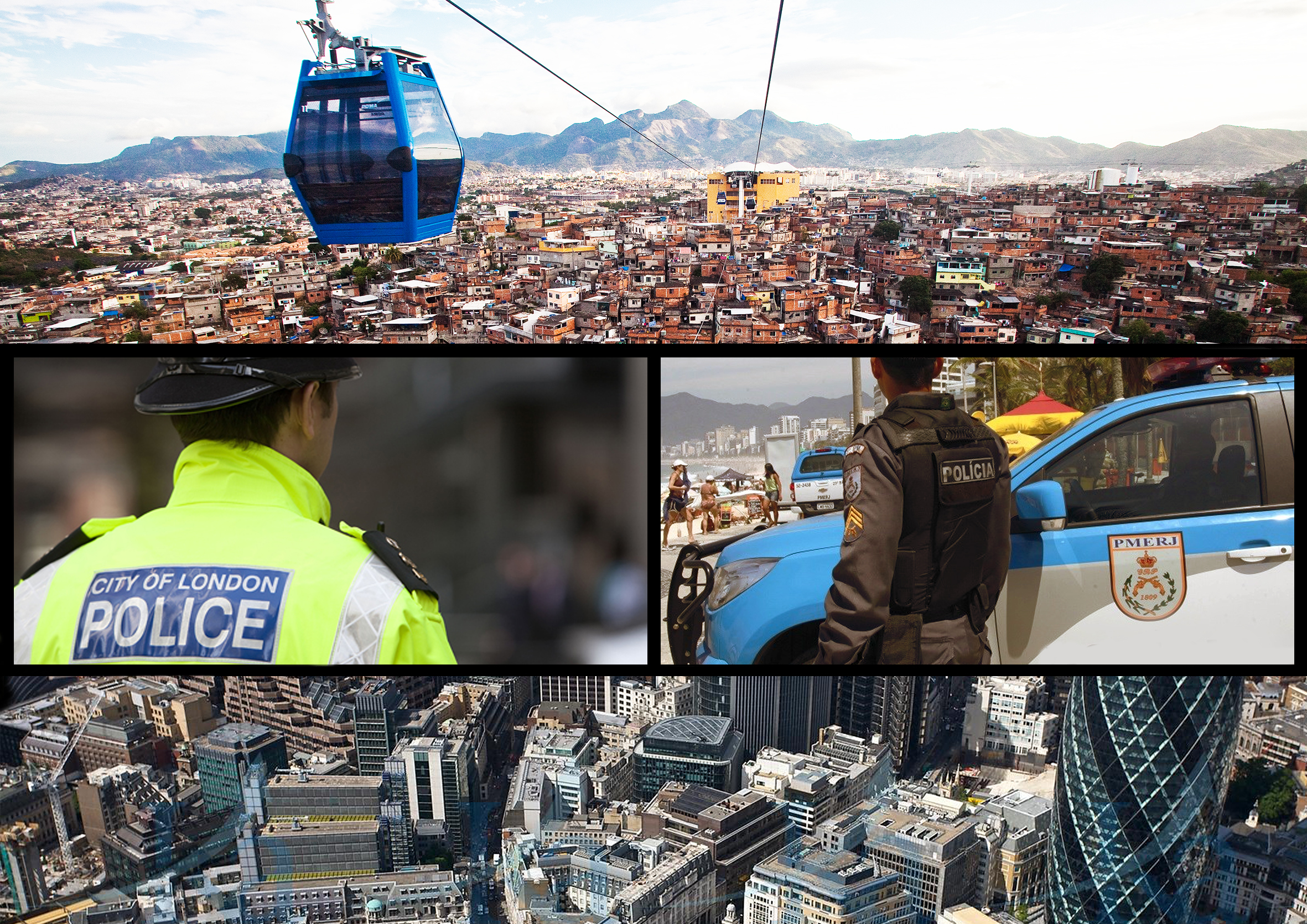 Research investigates the relationship between Police, culture and favela in Rio de Janeiro

How can cultural and artistic initiatives influence public security policy in Brazilian favelas and poor communities?  Why do police operations differ in relation to the city neighbourhoods where they are deployed? How does the logic of the war on drugs affect those who live in peripheral  communities and favelas where armed drug gangs are present? Someone to watch over me: new ways of understanding the Police, culture and the favela in Rio de Janeiro is a research project led by  Dr Eliana Silva (Director of the Maré Networks), who has been awarded a Newton Advanced Fellowship by the British Academy to examine these questions.

The project is supported by the Federal University of Rio de Janeiro (UFRJ) and Queen Mary University of London (in collaboration with Professor Paul Heritage, School of English and Drama). Focusing on the consequences of public security policy as it is being implemented in the community of Maré (Rio de Janeiro), the research explores possible ways in which art and cultural initiatives can transform relationships between police and residents. With a doctorate in Social Services from the Catholic University of Rio de Janeiro (PUC-RJ), Eliana coordinates the postgraduate course on Public Security in the Departments of Law and Social Services at UFRJ. She is the author of Witnesses of Maré, now in its second edition in Portuguese.

In addition to her distinguished academic background and the many years she has served as a community leader in Maré, Eliana’s own personal trajectory deepens her links with the proposed themes proposed of the research. Daughter of immigrants from the state of Paraíba in the North East of Brazil, Eliana was brought up in Maré where she moved when she was seven. There she got married, brought up her two children, went to university and consolidated the community work which she has undertaken for almost three decades.

From an early age, Eliana involved herself directly in the struggles and campaigns for community rights. She was President of the Community Association at the age of 22 and in 1996 she founded Redes da Maré (Maré Networks), one of the principal local institutions that has become a national reference for NGOs based in poor communities in Brazil. 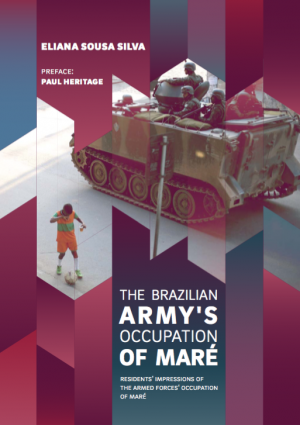 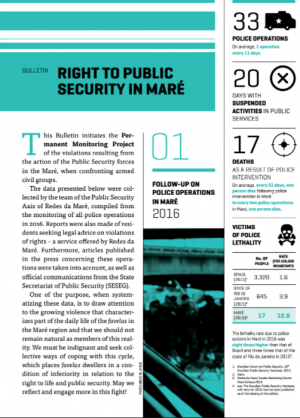 The research programme which Eliana Silva has constructed for her Newton Fellowship (2015-17) includes two seminars (one in London; one in Rio de Janeiro), meetings with researchers, interviews with residents in Maré and with police deployed there, focal groups for qualitative research, analysis of questionnaires and visits to neighbourhood projects in socially marginalised communities in London and Newcastle/Gateshead.  As part of the programme, a group of British researchers (including Police representatives) will visit Maré.

The research is a development of work that Eliana Silva undertook for her doctoral thesis where she analysed how distorted perceptions in relation to community residents in favelas affect the implementation of public security policy in these territories. In her work, Eliana demystifies the idea that favela residents are complicit in drug trafficking. Her research shows that the residents are the principle victims of a public security policy based on a war on drugs that considers favelas as ‘enemy territory’ to be conquered.

Even though the focus of this new research is on Maré –  a complex of 16 favelas in Rio de Janeiro – the study aims to stimulate new approaches and practices in other poor communities in Brazil and the UK.  Dr Silva’s aim is to show that “it is impossible to construct a democratic public security policy based on ideas of citizenship when the Police make repeated violent incursions into poor communities, frequently resulting in the death of residents, usually young Black men”.

Some articles written by Eliana:

In 2008, the State of Rio de Janeiro began to implement a public security policy of working more closely with favela residents. The resulting programme which established Unidades de Polícia Pacificadora/Police Pacification Units (UPP’s) will be studied as part of this research,  undertaken in partnership with People’s Palace  Projects (co-coordinated by Professor Paul Heritage).

For Eliana, the UPPs  have not managed to change the way in which the State relates to poor communities. “The discourse of the public authorities has not become a reality. And the consequence is the death of residents and individual members of the police force who are also victims of this policy of warfare”. The research will investigate, by means of interviews and qualitative focus groups, how both police and residents see the intervention of the State in these territories. Eliana concludes  in her previous studies that “today the Police, which should guarantee the right to public security in the favelas, is seen by residents as a threat to their own security” .

The collaboration with Queen Mary University of London will make it possible that initiatives developed by the Interdisciplinary Centre for Community Action (NIAC) at the Federal University of Rio de Janeiro and the Redes da Maré become part of an international research network, increasing the visibility of the work and strengthening the Exchange between researchers and institutions.

The Maré Networks is a civil society development organisation whose mission is to fight for the full guarantee of rights for favela residents. Its creation was the result of a long involvement bv its founding members in community organisation both in Maré and across the city of Rio de Janeiro.  The ‘soul’ of the organisation comes from the experience and personal history of each of its collaborators – the foundation for Maré Networks’ methodology and its means of producing new understanding and knowledge.

The activities and actions of the Maré Networks are based on 5 axes: Art and Culture; Education; Territorial Development; Communication; Public Security. Click here to visit Redes da Maré’s website. 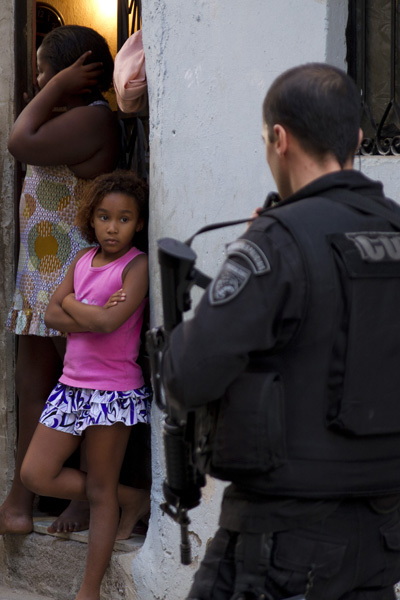 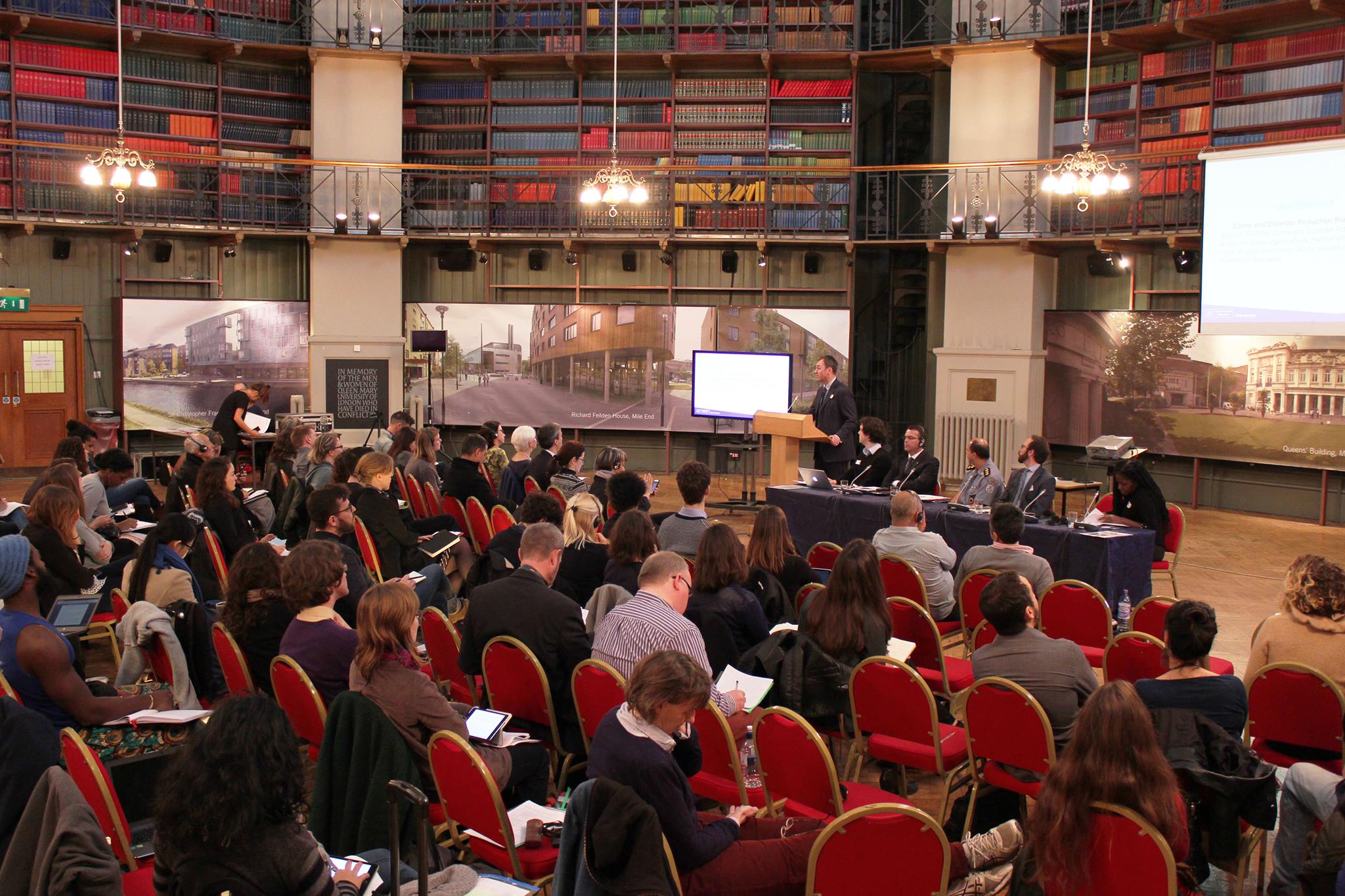 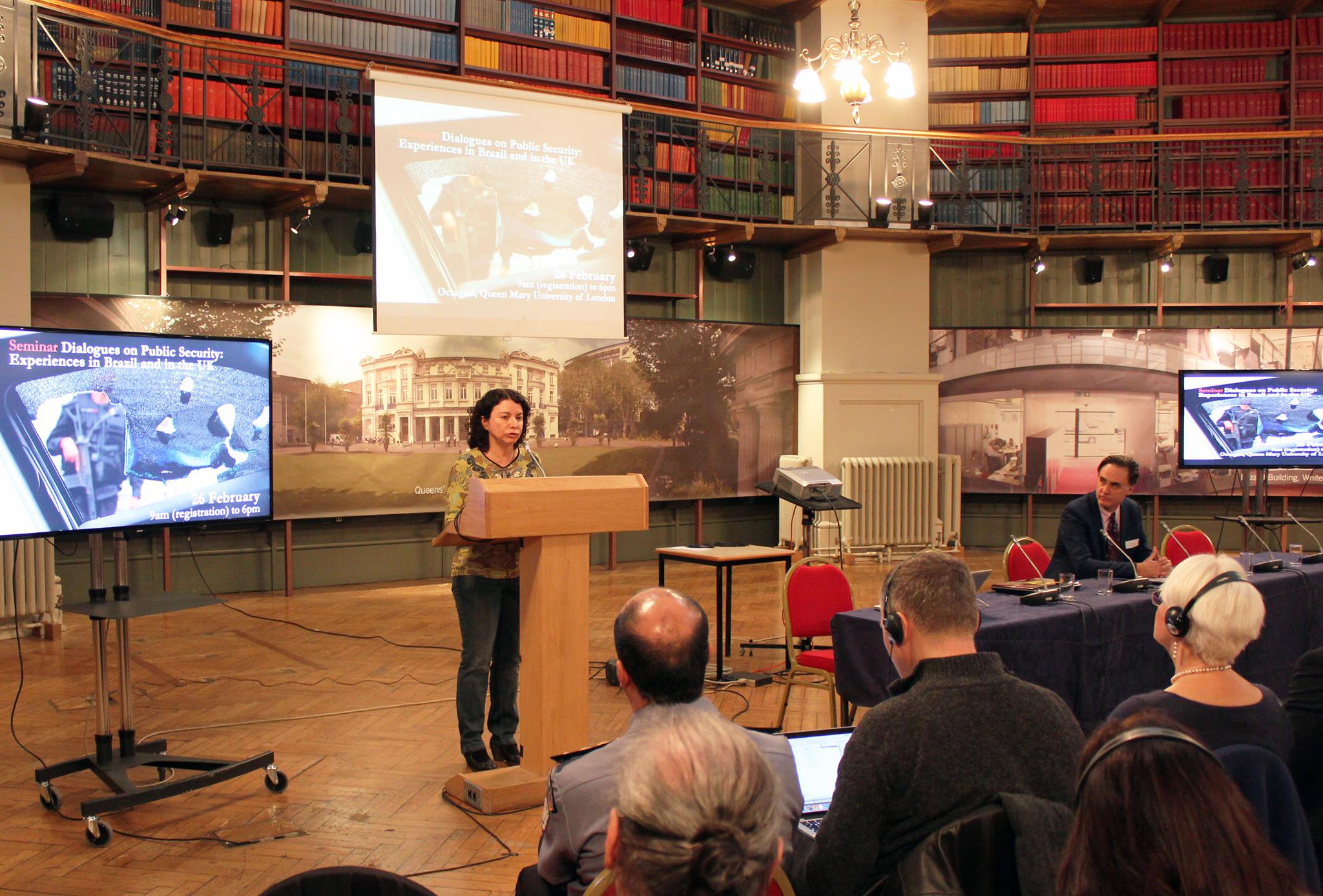