The Art of Cultural Exchange is a research project investigating cultural exchange as an act of translation. It focuses on the transformations sought through the exchange of artists, arts production and artistic methodologies. The research project asks what happens when artists translate ideas and practices from one cultural context to another: what gets lost and what gets learned in the adaptation? How are those who make the translations themselves transformed? How mutual is the act of translation and how sustainable is the process of transformation? If translation is, as is often said, a betrayal, then how do we understand and evaluate the importance of the gaps and losses that open up during the process?

Funded by the Arts and Humanities Research Council under the Translating Cultures theme, in partnership with the British Council (Transform) and the support of Arts Council England, The Art of Cultural Exchange forges a research collaboration between Queen Mary University of London and the Federal University of Rio de Janeiro.

Focusing on the exchange between British and Brazilian artists and arts organisations, the project has produced 5 case studies and a map of cultural exchange projects between 2012 and 2016. The research engaged with the academics and the cultural sector through public events and two advisory groups in the two countries. In 2015, a public seminar held at Queen Mary University of London published 4 new position papers by cultural leaders and academics. In 2016, the project produced a series of itinerant debates across Rio de Janeiro, culminating at a major seminar at the Rio de Janeiro Museum of Art, when other 4 new position papers where delivered by British and Brazilian speakers. An online publication summarising the research results is due to be released in 2017.

Brazil has been consciously looked to in recent debates as providing both strong participatory arts traditions and state cultural policy initiatives that have been linked to wider strategies of social development.

This research project connects to, build on and contribute to these debates focusing on the extent to which cultural exchange makes possible their translation to new contexts.

It investigates how ideas and practices are mutually translated and transmuted through cultural exchange, so that in consequence there is neither purity in the original idea or in its ‘translation’ in another time and place. This discussion challenges the concepts of “authenticity” and “originality”, traditionally associated with the arts and culture, as they become meaningless in a mutual translating context.

Contribution to the theme (Translating Cultures)

This project aims to contribute to new understandings about translation of ideas, ideologies and forms of knowledge, as it looks for new ways to increase the potential of cultural exchanges.

The research mapped collaborative arts projects between 2012 and 2016, a period of increased exchanges between Brazil and the UK, that coincides with the London to Rio Olympic handover period. The five case studies highlight the social capital created, analysing the processes of cultural translation and transformation both in the peripheries and Brazilian urban centres.

Through its activities and publications, the project seeks to contribute to the production of new knowledge and to impact on future cultural exchange practices. 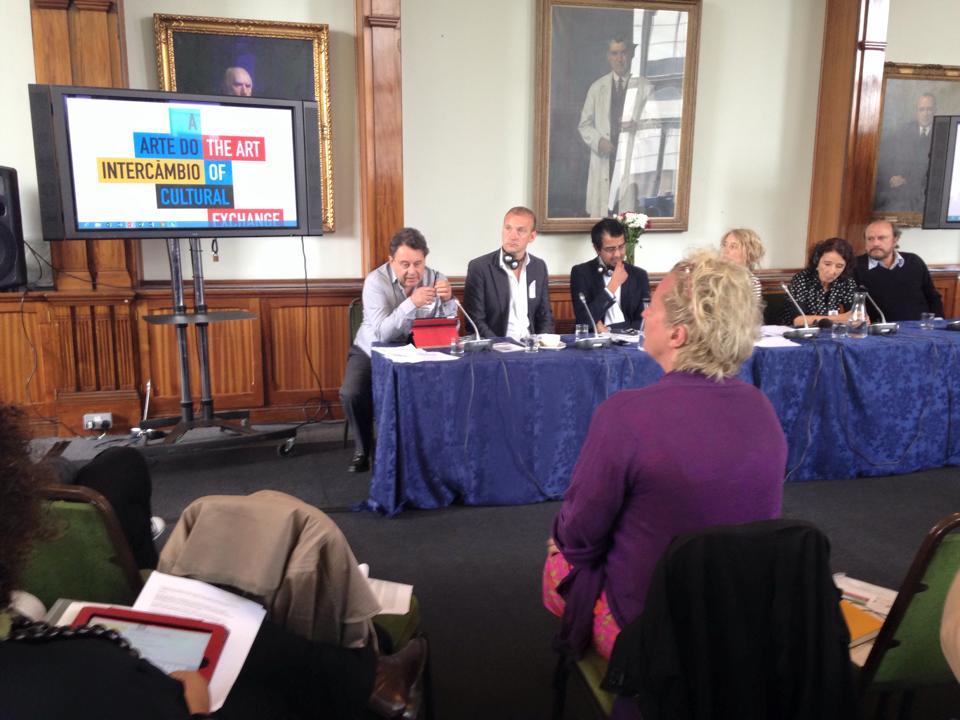 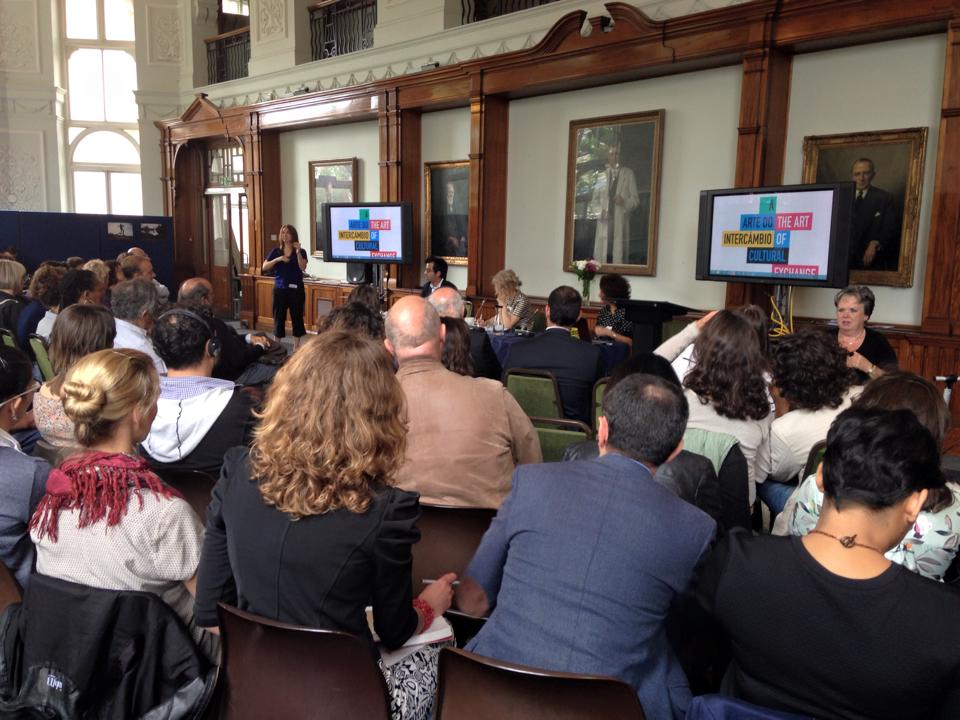 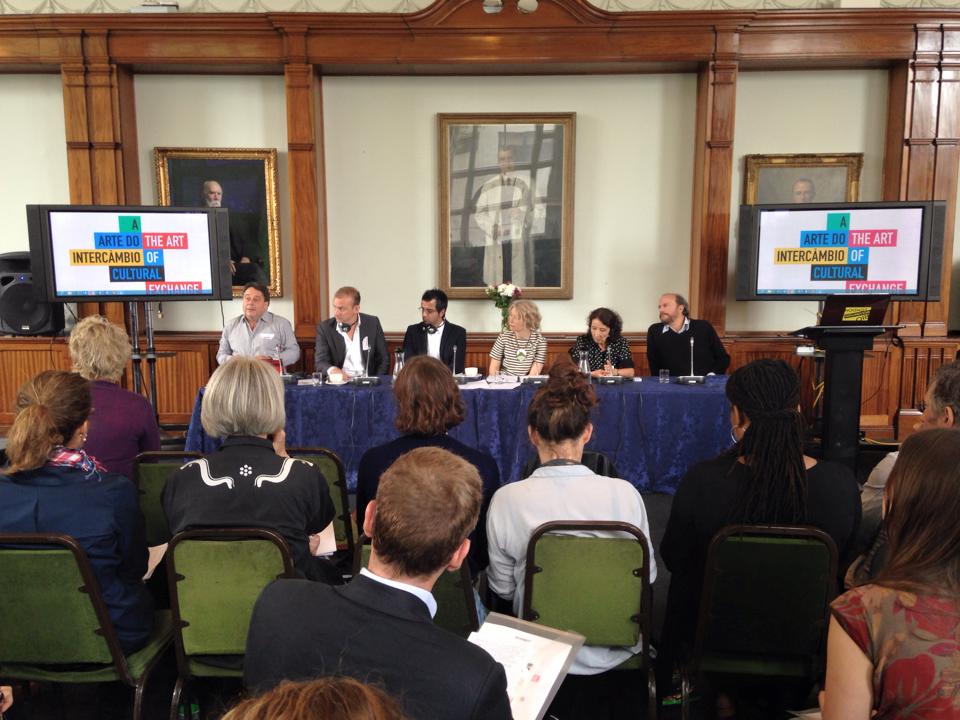 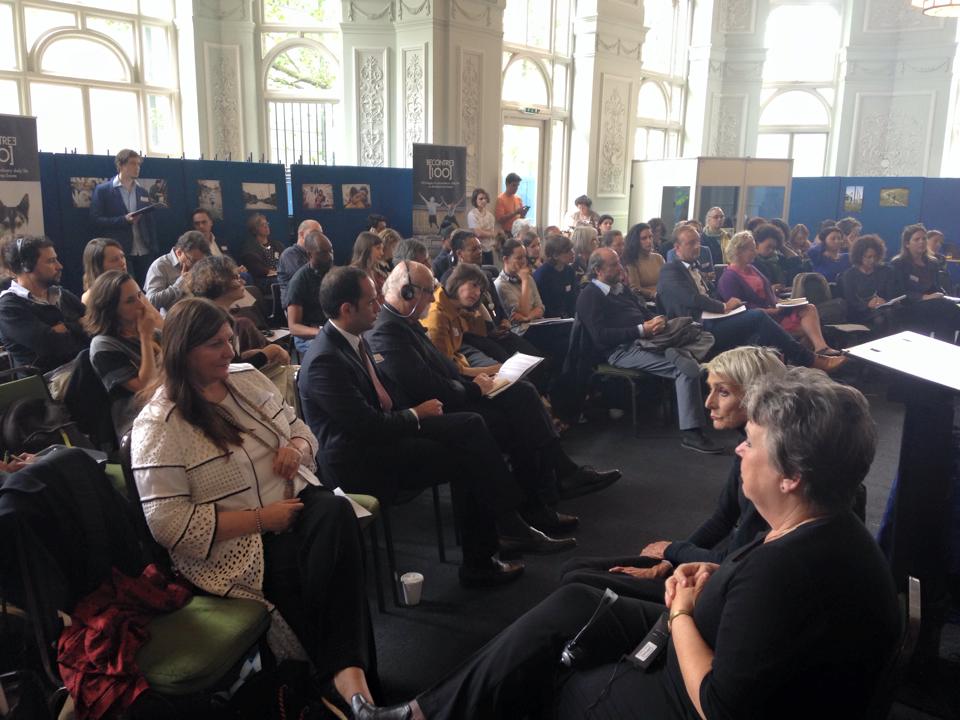