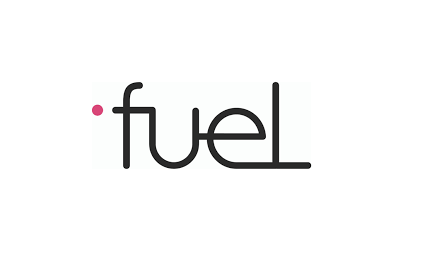 Twenty Years of Fuel: The Role and Development of the Independent Producer in Theatre and the Cultural Economy is an archive research project in partnership with Fuel Theatre and QMUL Drama Department that aims to:

The current phase of the project runs until December 2021, undertaken by Molly McPhee as Postdoctoral Researcher at PPP with supervision from Martin Welton, QMUL Drama.