Nathaniel Mann (born 1982) is an experimental composer, performer and sound designer. Oscillating between music and sound, Mann has a compositional practice that is expansive in scope and varied in form. He takes on many roles in his work, including researcher, instrument-maker, archive-digger, surround-sound designer, filmmaker, broadcaster, storyteller, producer, curator, entrepreneur, sonic-artist and folksinger. He is also one third of the experimental folk ensemble, Dead Rat Orchestra.

Mann’s compositions probe history, politics and audio culture, resisting established formats and frameworks for creating music. Each work is crafted, adapted and nuanced towards its setting, fuelled by continued dialogue and collaboration with professionals and enthusiasts from varied fields. These have included filmmakers, musicians, visual artists, academics, curators, a pigeon fancier and a swordsmith.

Nathaniel writes and presents feature documentaries for BBC Radio 3 & 4, so far each of his programmes have been selected as “Pick of the Week”. He was awarded the Paul Hamlyn Award 2019, Arts Foundation Fellow 2018 and his work Pigeon Whistles (2013), a flying orchestra of flute-carrying Birmingham Roller pigeons, won the George Butterworth Prize for Composition in 2015. 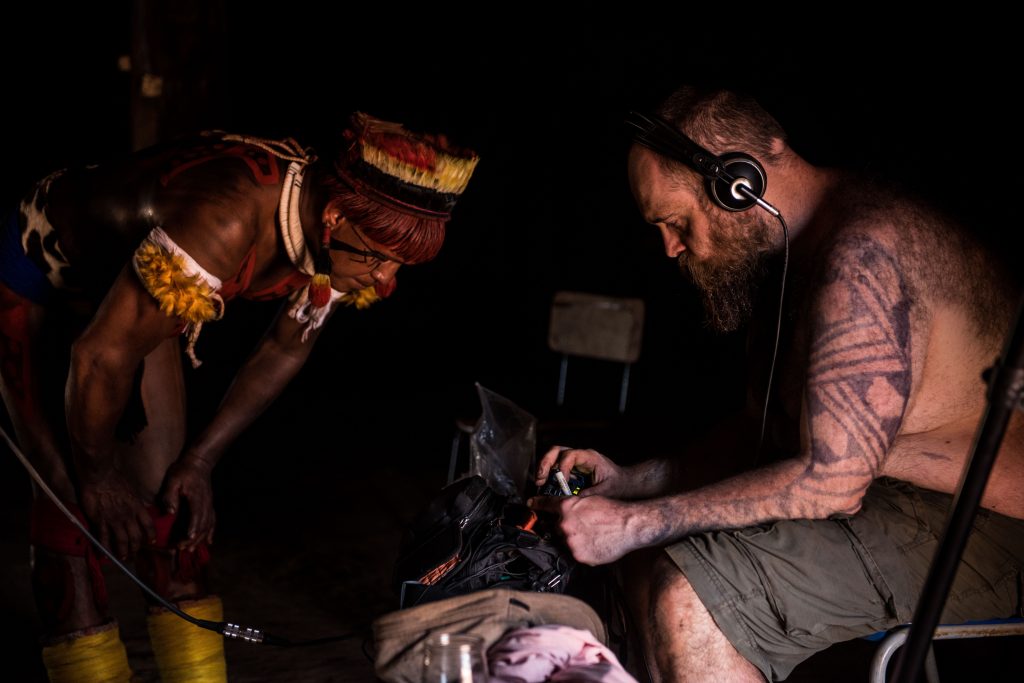