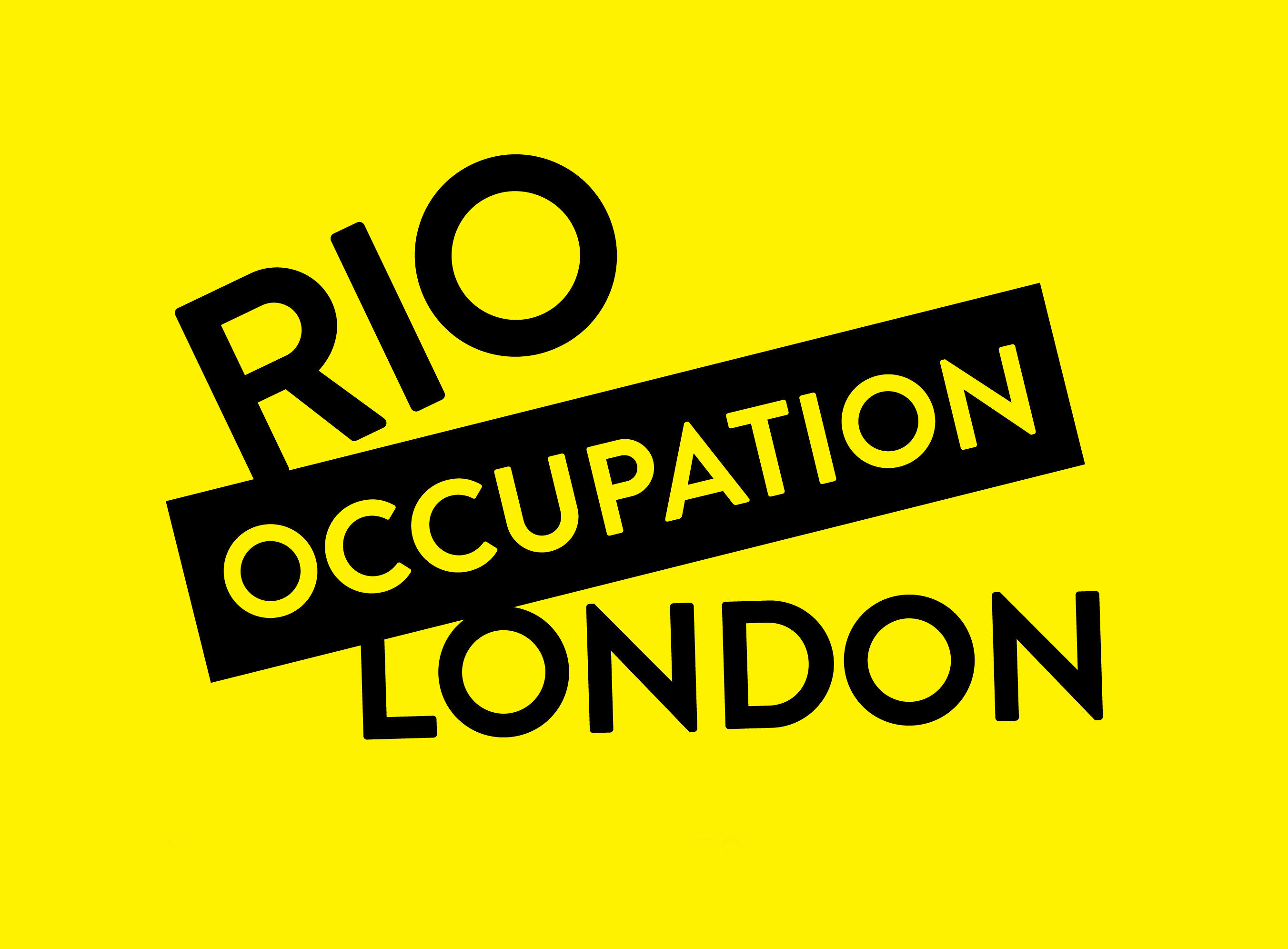 Rio Occupation London saw 30 ground-breaking Rio artists occupying the vibrant streets, stages and squares of London during the summer, working across the capital with UK-based artists as part of the London 2012 Festival.

The participants were in residence for a month at Battersea Arts Centre (BAC), where they exchanged experiences and developed new works in collaboration with London producers, artists and arts institutions. These new works were showcased in more than 50 spaces across London, showing more than 250 works of art and performance for over 37,000 people..

The Occupation opened on Sunday 8 July 2012 with Rio Occupation: London Launch at Battersea Arts Centre presented in association with LIFT. Each artist presented their ‘calling card’ to showcase the dynamic variety and extraordinary breadth of work that Rio has to offer and London welcomed them with an almighty party. Then they performed in venues across London from the Albany to the V&A, including Rio Occupation: East at Rich Mix on the 13 July, Rio Occupation: Going for Gold at the V&A Late on Friday 27 July and finally Rio Occupation: Festival Finalein association with the V22 Summer Club at Biscuit Factory in Bermondsey on the 1-3 August.

For more information about the project, please access the archived project site or the  Rio Occupation London catalogue. You can also watch the project’s final video here.