In Brazil, approximately  15 women are murdered by men every day. In the last three decades, at least 92.000 women were killed by their own partners, an increase in the statistics of 230% between the years of 1980 and 2010. In Rio de Janeiro the situation reaches an alarming number of 17 women a day, victims of murder and sexual violence. The research project “Healthy, Secure and Gender Just Cities: Transnational Perspectives on Violence against Women and Girls (VAWG) in Rio de Janeiro and London”, is funded by the Economic and Social Research Council and the Newton Fund in the UK under ESRC’s Urban Transformations programme, and aims to shed light on how the violence experienced by Brazilian girls and women is transformed between  the cities of Rio de Janeiro and London.

The research explores the nature of VAWG in Rio de Janeiro with a simultaneous examination of such violence among London’s Brazilian diaspora. It develops an innovative inter-disciplinary framework that builds on the strengths of the research team to bridge geographical and disciplinary borders. It combines the analytical approach of the social sciences with the traditions of knowledge production in the humanities, and the ability of theatre to explore new relationships between authors and audiences. It recognises growing linkages between cities of the Global South and North, connected through globalisation and international migration, as well as the need to learn from cities of the South.

The research is rooted in two urban locations 1) in the largest favela in Rio de Janeiro, Complexo da Maré, where residents are predominantly poor and where everyday VAWG is endemic; and 2) among the diasporic community of Brazilians in London, which is one of the fastest growing migrant groups in the city and the largest component of the wider Latin American population. With no existing systematic analysis of the nature of VAWG in either the territorial or diasporic community, the project explores the nature, causes and consequences of VAWG and the health outcomes locally and across borders. Specifically, it uses a range of mainly qualitative methodologies such as participatory appraisals, testimonial interviews, mapping of service provision, theatre production and film as tools to explore what happens to women in one of Latin America’s most violent cities and examine how this violence affect linkages and movement across borders between Rio de Janeiro and London. This is facilitated through the close links the research teams have with the communities, especially through their collaborating partners – in Rio, Redes da Mare; in London, the Latin American Women’s Rights Service, and the People’s Palace Projects, based at QMUL.

The project aims to develop new understandings of VAWG that move beyond the traditional epidemiological approach to explore how participatory appraisal and theatre in particular can uncover processes that have previously been hidden. As part of this approach, the project aims to develop a nexus (‘multi-scalar-VAWG-health-nexus’) that will assist in explaining why VAWG occurs and especially how this occurs across borders, the sources of support available, and how VAWG motivates women’s movement to the UK from Brazil as well as how this affects health inequalities.

It actively considers the potential for learning from existing community interventions and especially those revolving around theatre and performance, and in creating new interventions to reduce VAWG and reduce the urban public health risks associated with it. It also proposes to devise effective tools to increase women and girls’ knowledge about their rights in relation to the experience of violence. Thus, it will raise awareness of VAWG transnationally as a means to strengthen and build capacity, compare experiences, promote alternative narratives and impact on policy debates in both countries. 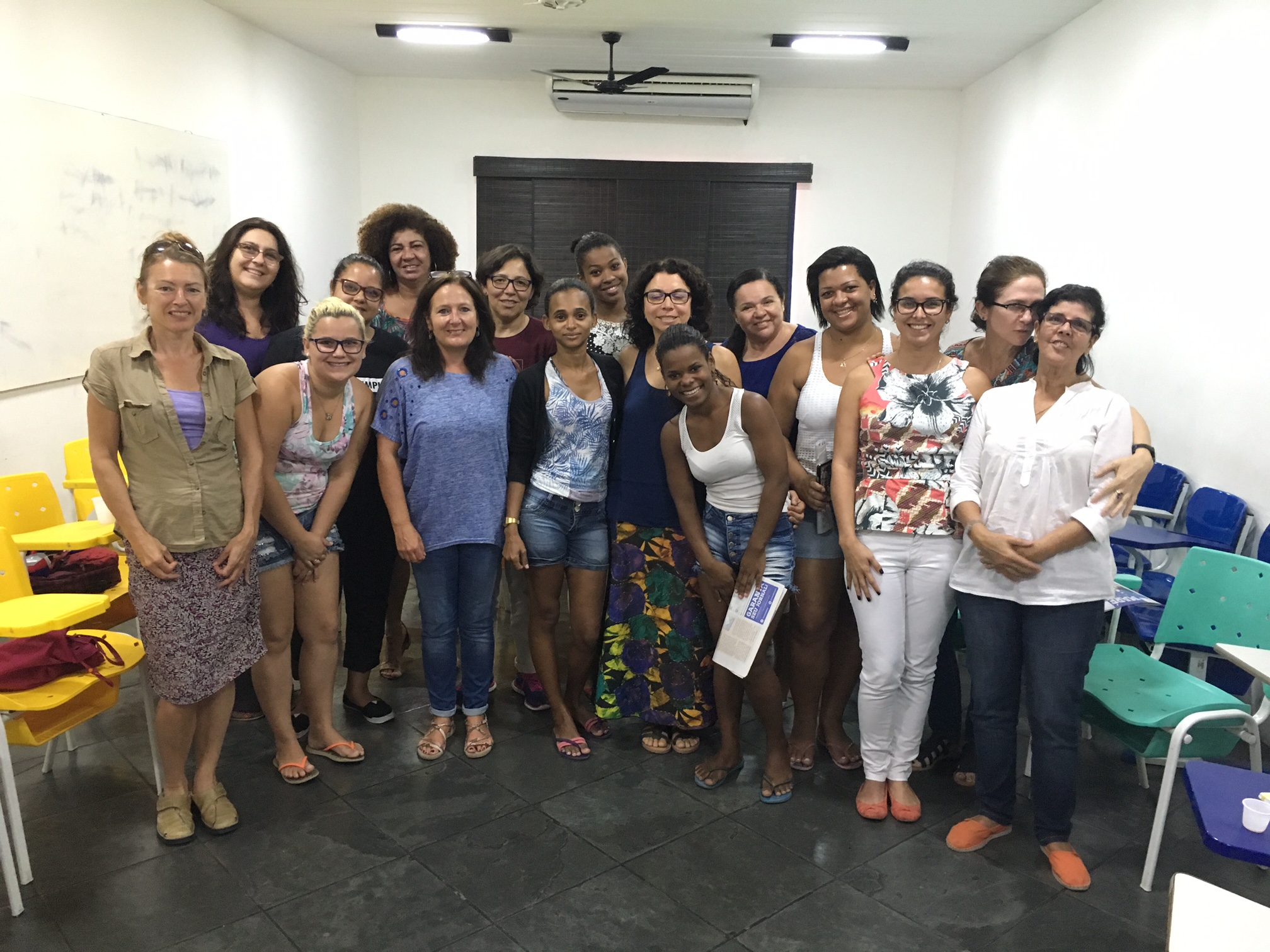 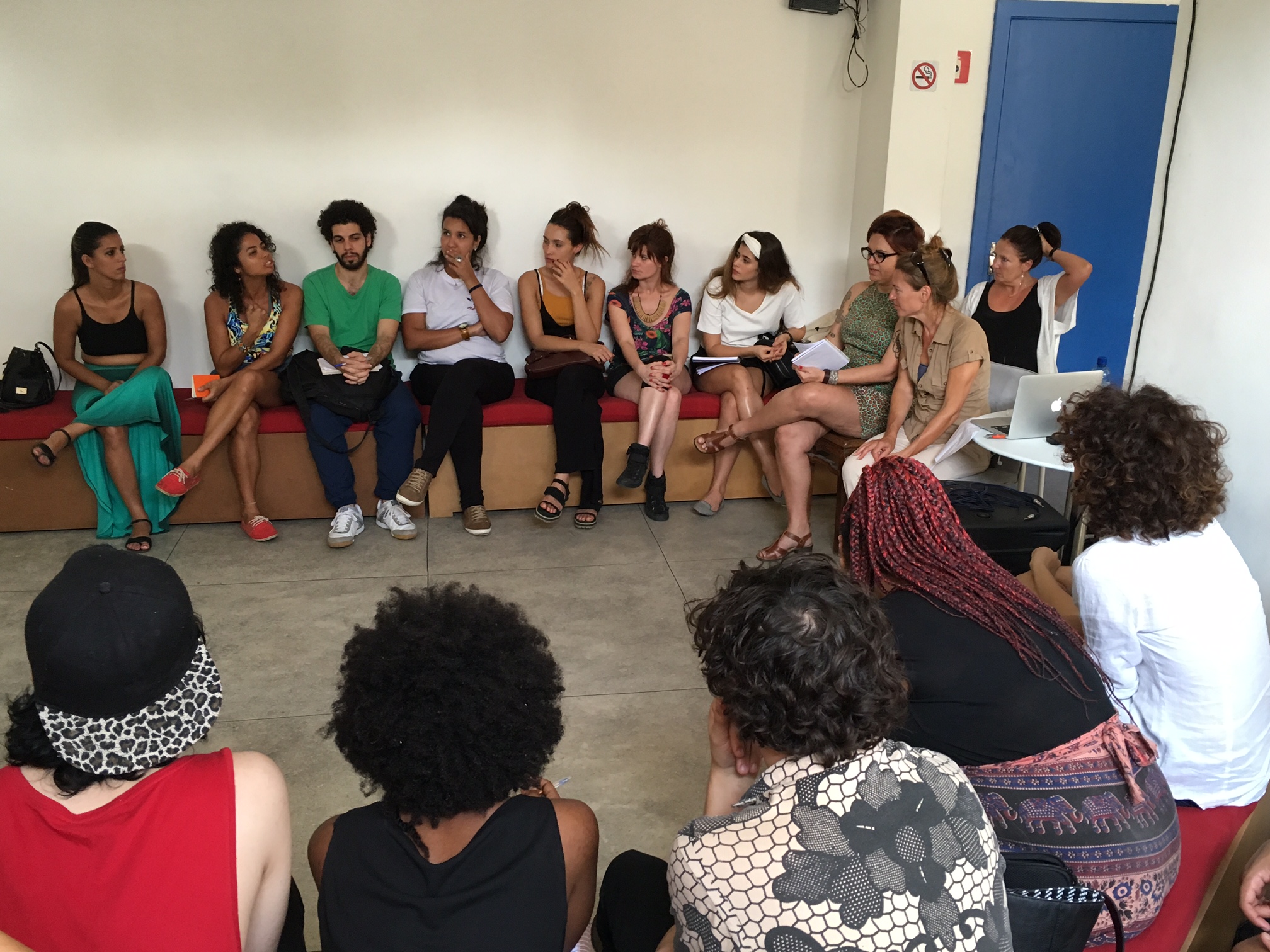 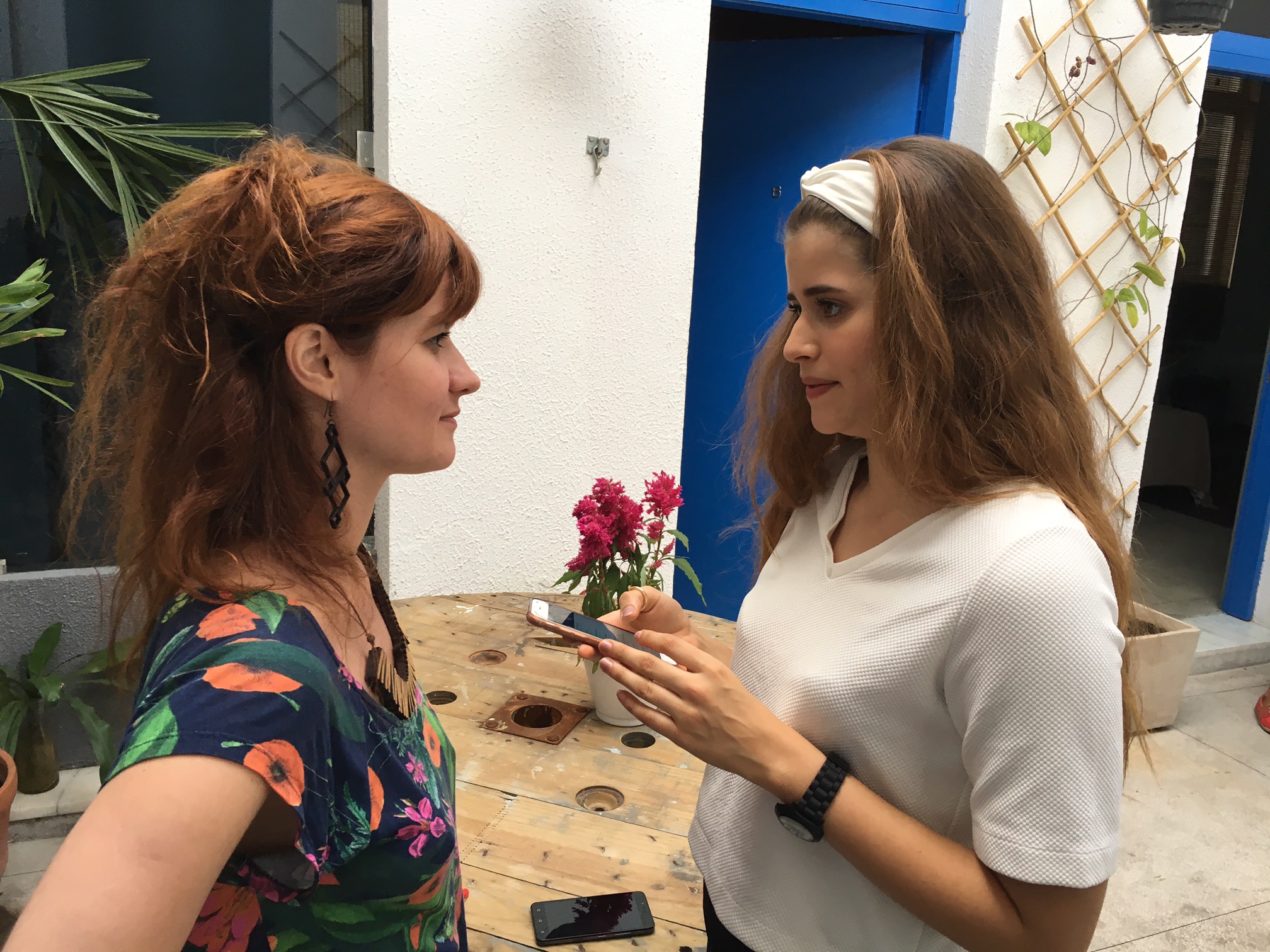