This week it’s been a year since we host the world premiere of the short film London as a Village at the Embassy of Brazil in London. The film is a documentary directed by film maker Takumã Kuikuro and produced by People’s Palace Projects with the support from Brazil’s Ministry of Culture. To celebrate the anniversary of this amazing project we’re launching the film on youtube, both in Portuguese and English version, so everyone can watch it and share it!

In April 2015, film maker Takumã Kuikuro travelled all the way from his village, set within the Xingu Indigenous Territory (North Brazil), to the UK to take up a challenge from People’s Palace Projects: to spend a month in London producing and directing a film that would capture his vision of the city as a “village”. 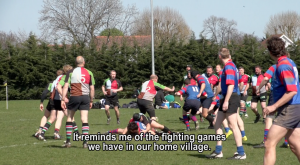 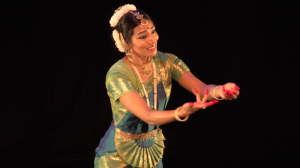 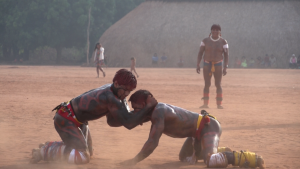 Takumã was selected from dozens of applicants through a grant scheme called Culture Connection Brazil, promoted by Brazil’s Ministry of Culture with the support of British Council and the Transform Programme. He was commissioned to record London from an indigenous perspective, exploring similarities and differences between his Kuikuro culture and the Londoners he christened “the Hyper-Whites”.

The result is a captivating and humorous anthropological documentary about western society and the many villages hidden under the skyscrapers of London. For more info, go to the project’s page and like the film on Facebook

We hope you enjoy!

LONDON AS A VILLAGE – ENGLISH VERSION

LONDON AS A VILLAGE  – PORTUGUESE VERSION

Below you can check some images from the production and premiere! 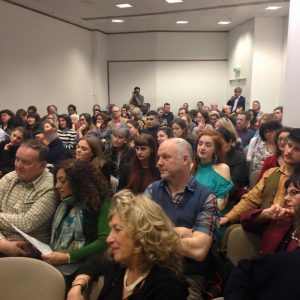 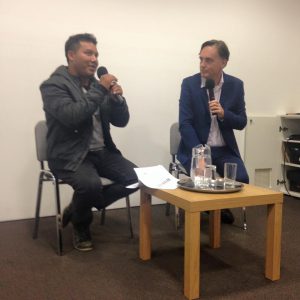