Roots of Resilience: Mining Threats to Cultural Heritage and Climate

A collaborative research project assessing the cultural and environmental impacts of mining in Minas Gerais, a historic region of Brazil.

The Quadrilátero Ferrífero region offers centuries of history through its architecture, monuments, archaeological sites, culinary, rituals, handicrafts, religious festivals and natural resources. Yet its local communities, natural environment and rich cultural heritage are at imminent risk from catastrophic natural and humanitarian disasters resulting from industrial mining. The closure of some of these sites, due to recent major dam failures, has caused not only contamination of the environment but also the loss of thousands of jobs, affecting directly or indirectly almost one million people.

Despite the unique cultural and national significance of the region, to date, there has been no systematic research to measure the impact of recent disasters on the area’s cultural heritage or on the lives of its local communities.

By creating a comprehensive assessment of the heritage value and cultural references present in the Iron Quadrangle, our Roots of Resilience project addressed this need, looking to mitigate environmental risks and prevent further disasters.

Beyond this, the project explored the resilience of local communities and focused on the creative potential of local artists and their traditional practices. Another key goal was to enhance the role of cultural heritage in political and educational agendas and influence decisions by policy-makers. 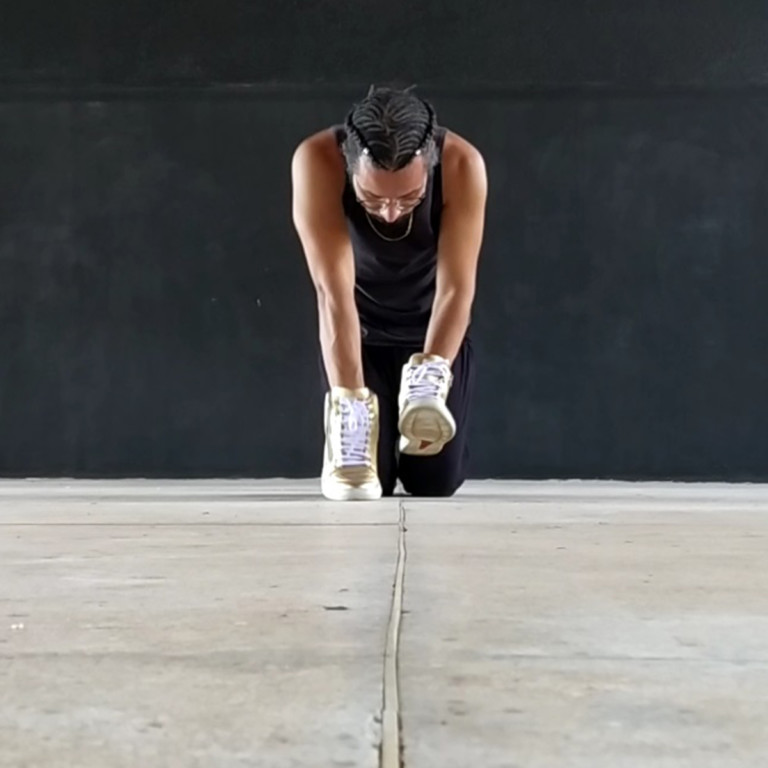 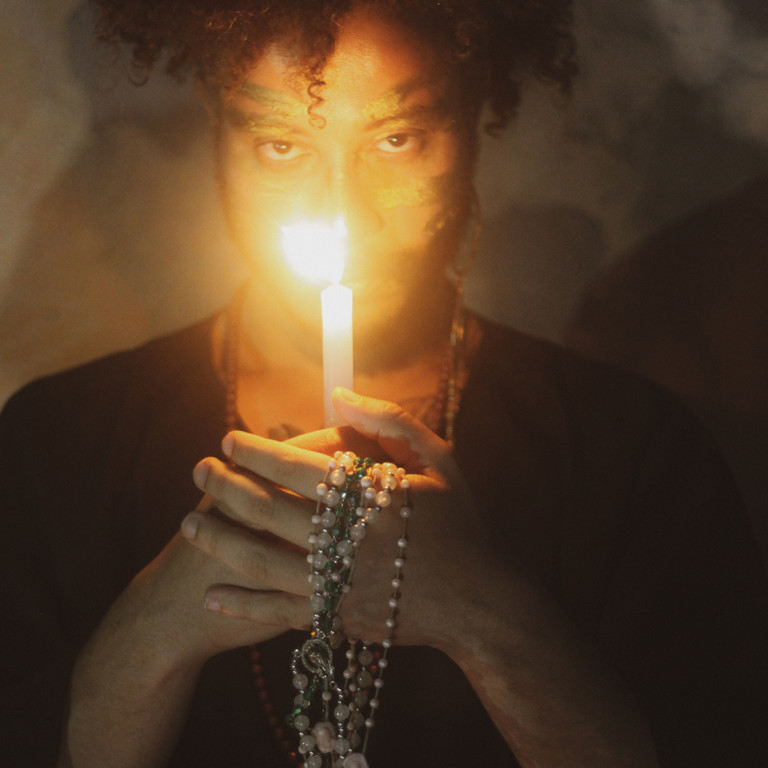 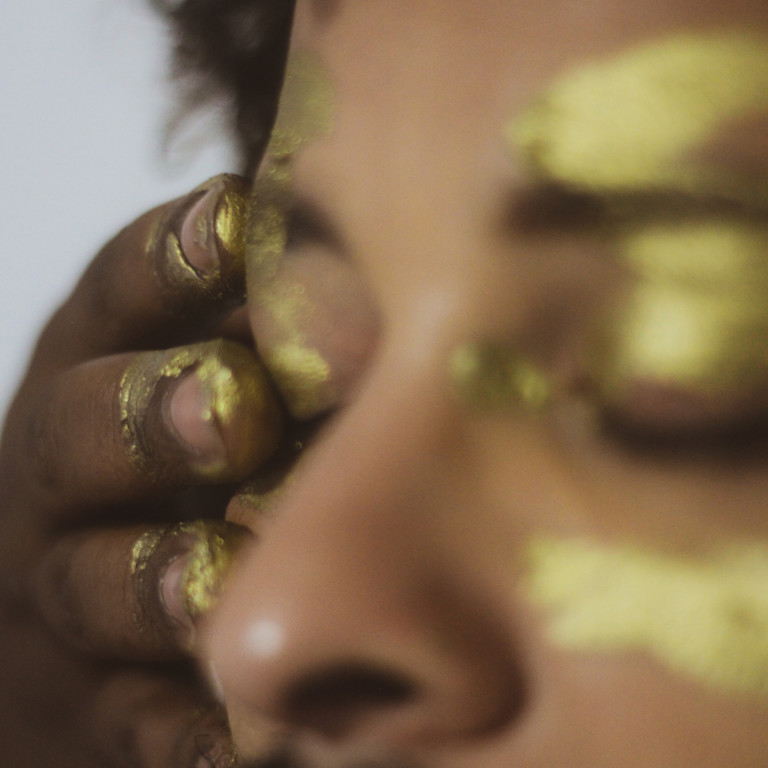 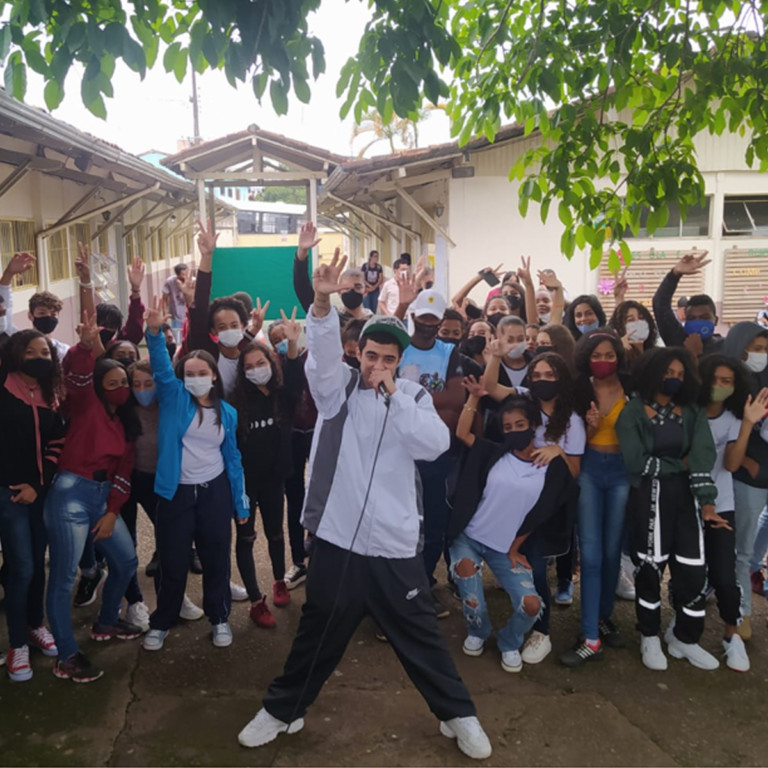 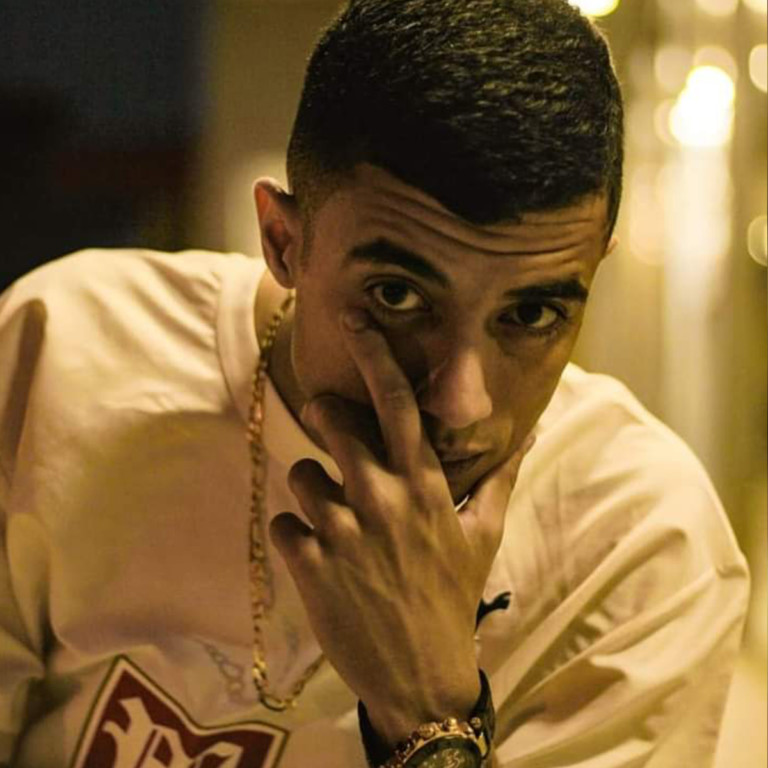 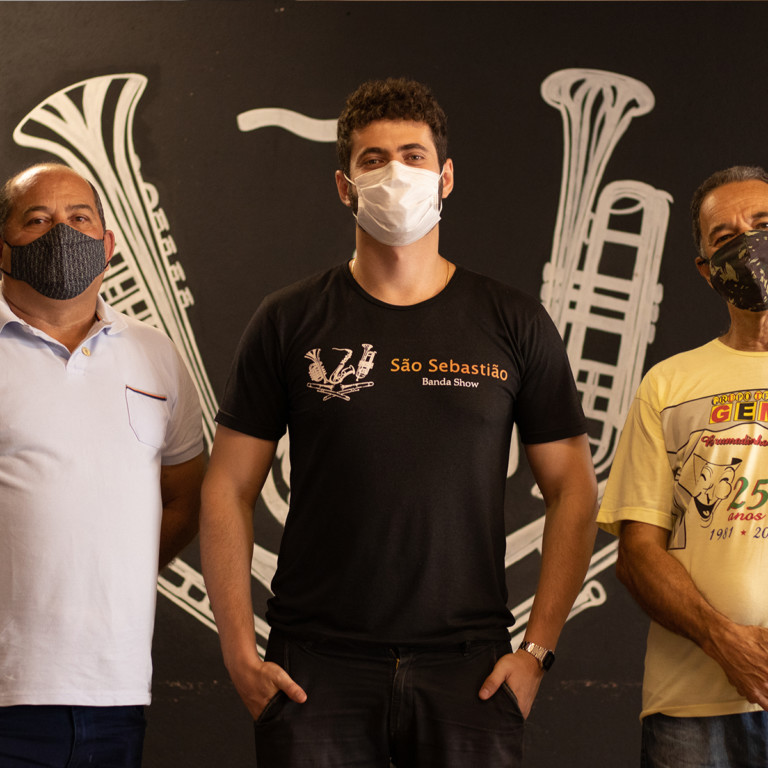 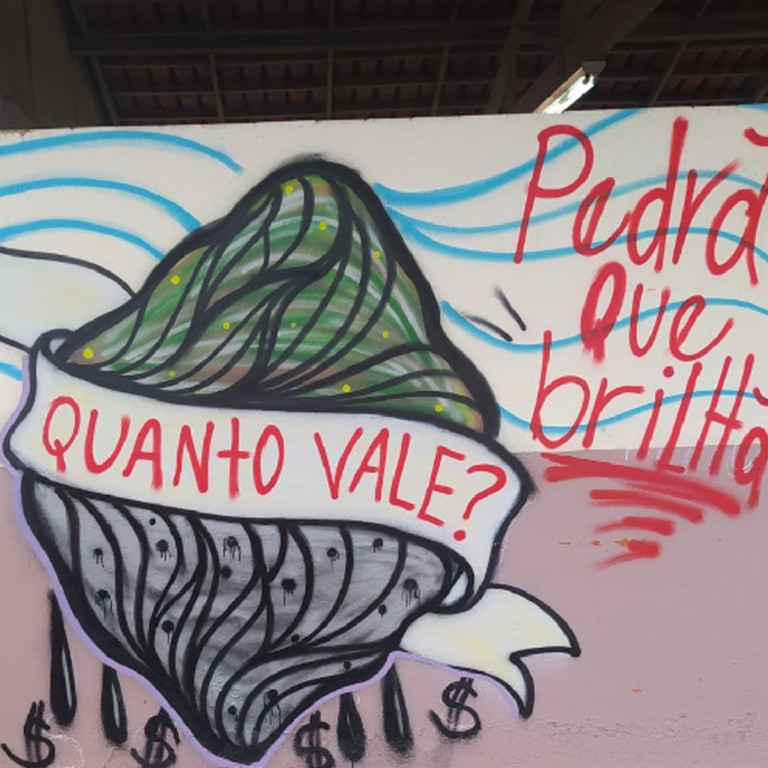 To do this, Roots of Resilience piloted a community-based collaborative research initiative in partnership with the Inhotim Institute, Latin America’s largest outdoor art collection and one of Brazil’s most prestigious contemporary art galleries, serving as a cultural hub.

Five selected local arts organisations, including artists from Quilombola communities – descendants of Afro-Brazilian enslaved people – took part in immersive arts workshops and training sessions that allowed them to co-create inventories of their cultural practices and assets. This data, these stories and this cultural knowledge are now available to local teachers, policymakers and local authorities, to help establish what role cultural heritage can have as part of a process of transformation, resilience and regeneration. Final performances by local artists also showcased the value of cultural heritage in these communities.

We surveyed more than 500 participants of cultural activities between July and August 2021. Read the summary: RoR – Short report

Read the press release (In Portuguese)

Casa Quilombê is a cultural centre of descendants of Afro-Brazilian enslaved people that works with arts, music and literature.

A foundation that keeps alive the work and memories of the great Brazilian poet, Carlos Drummond de Andrade, who was born in Minas Gerais.

Grupo Atrás do Pano is a theatre company that works with local communities in Minas Gerais, with education at its heart.

At the end of the first phase,  the arts organisations in Minas Gerais involved in the projected nominated five young ambassadors. Throught a mentorship programme and creative activities,  these new agents, aged 15 to 27 years, are equipped with skills to advocate for the role of cultural heritage in supporting disaster and environmental risk reduction. They are now trainned to promote sustainability practices and preserve local culture in the region.

Based on the research findings, an educational toolkit was created and made available for schools and education facilities in the region. Children and young people can now understand the role and value of cultural heritage and traditions in Minas Gerais and engage with climate action. 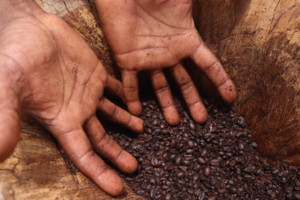 Roots of Resilience: Mining Threats to Cultural Heritage and Climate
A collaborative research project assessing the cultural and environmental impacts of mining in Minas Gerais, a historic region of Brazil. 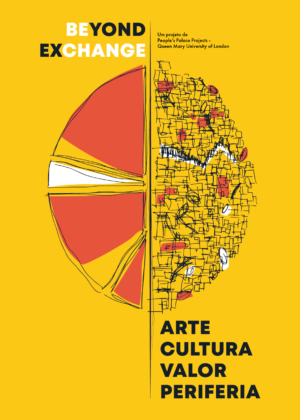 Beyond Exchange
How arts organisations based in vulnerable territories can make economic, social and cultural impact to local communities. 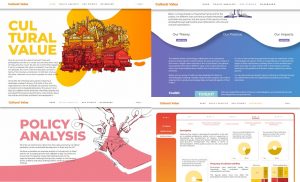 Counting Culture
Leandro Valiati of NECCULT (UFRGS) will undertake a two year British Academy Newton Advanced Fellowship at Queen Mary University of London/People's Palace Projects with Paul Heritage from September 2018 until March 2021 [including COVID-19 extension], developing a research study on the British policy model for Creative Industries and undertaking a comparative analysis of the sectoral policy adopted by Brazil.